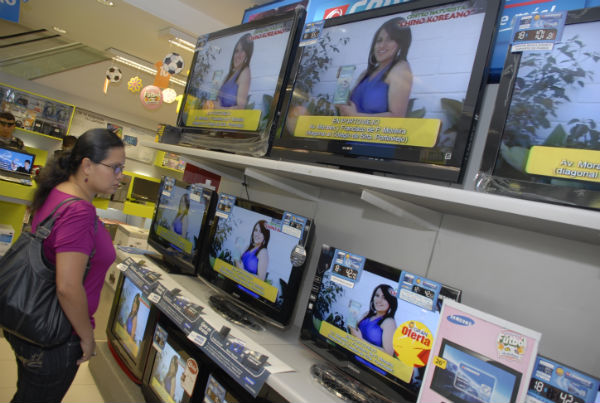 Tax collection in the first quarter of the year, compared to the same period of the previous year, grew by 9.4%, this is a separate figure considering that the solidarity contributions were excluded.

For the Internal Revenue Service, the figures show a growing economic recovery that began in the second half of 2016.(I)