Antonio Valencia speaks about “the best” 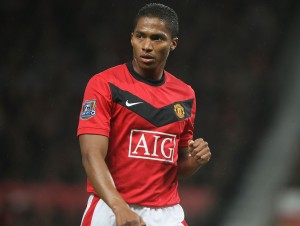 Antonio Valencia, is a benchmark, not only for Ecuador, even  for Latin America in the League.La Premier website of Manchester United took the opportunity to interview to the far right about the best players that has shared dressing room and has faced.

The Ecuadorian recalled the ‘Red Devil’, Paul Scholes, legendary for his leadership on the Court and, surprisingly, included the Brazilian Rafael, with who has had to fight for a place in your list.

A Carling Cup, three Community Shield Cup and two Premier League, definitely ‘Toño” is having a great time with United. The Champions League is pending, in 2010 reached the final, but lost to Barcelona.