The National Agency for Regulation, Control and Sanitary Surveillance (Arcsa) calls on the liquor industry to review its processes and understand the risks of the use of methanol in the production of liquors and its consequences on the human body. 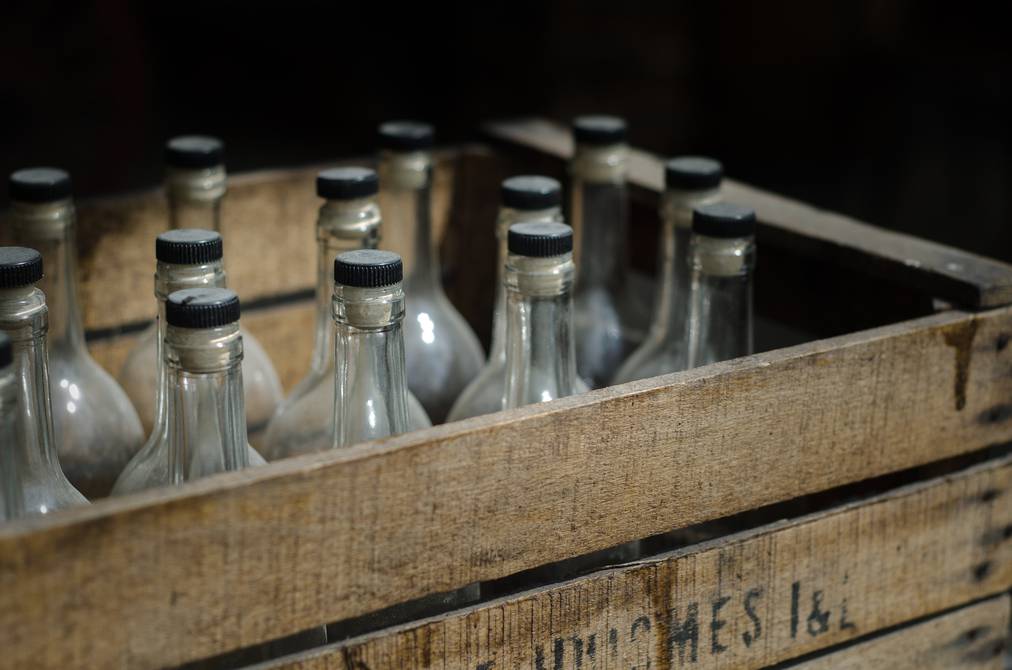 The authorities call on the industry to review its processes and understand the risks of the use of methanol in the production of spirits and its consequences on the human body.

Through a statement, the entity asked citizens “to be alert and report through the Arcsa Mobile Application the existence or commercialization of products that do not have the corresponding health certification, checking that the labels of the products they consume comply with current regulations”.

In the context of the festivities that are celebrated in Ecuador and the world, the entity convened an inter-institutional table in which representatives of the Ecuadorian Institute of Standardization (INEN) and the Internal Revenue Service (SRI) participated, to propose a solution to the informal elaboration of liquors with industrial alcohol and the commercialization of adulterated product with counterfeit labels of recognized brands.

Ana Karina Ramírez, executive director of Arcsa, clarified that the difference between methyl or industrial alcohol and ethyl alcohol is that the former is absorbed directly by the liver. Therefore, the organ undergoes aggressive oxidation processes and could lead to intoxication, seizures and even death.

The Arcsa recalled that the use of methanol in the manufacture of alcoholic beverages became popular as of 2008 when a law was promulgated that exempted it from VAT. With the decision, its use and consumption were prostituted, promoting a black market where liquors are made from this chemical compound, circumventing tax controls and collecting taxes. (I)