Argentina, Brazil and Paraguay cooperate with Ecuador to clarify the death of Jaime Roldos in 1981 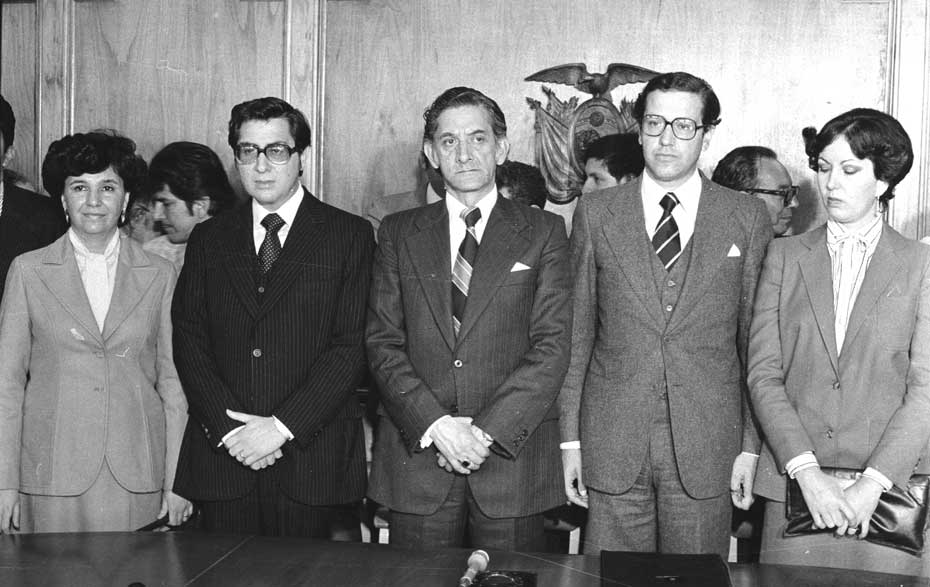 Tuesday marks 35 years of the tragic death of former President Jaime Roldos Aguilera and the Public Ministries of Argentina, Brazil and Paraguay collaborate with Ecuador to strengthen the investigations on the death of the president, which occurred in a plane crash on May 24, 1981.

The case was reopened in August 2013 after the broadcast of a documentary that brought to light new elements that allow to refocus the investigation conducted by the Prosecutor to the ‘Condor Plan,’ an international plan that links the Central Intelligence Agency (CIA) with the domes of the dictatorial regimes of the Southern Cone of America.

A semi-submersible carried 1.5 tons of drug _ but the Ecuadorian Navy did not intercept it