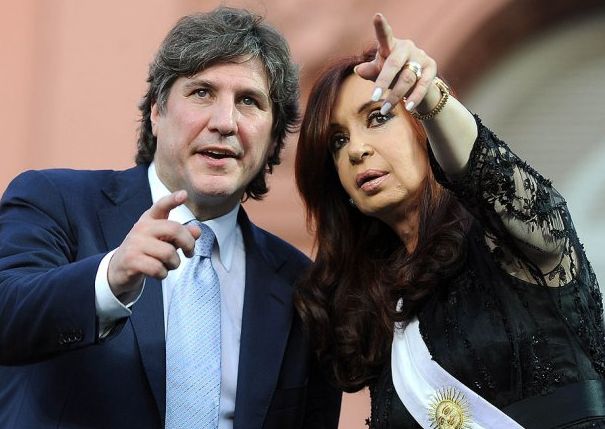 The Argentine Vice President Amado Boudou will go to trial for alleged forging of a public document, thus becoming the first Vice president in office to face a court.

Judge Claudio Bonadio was commissioned to dictate the judgement of the case after the rejection of the invalidation action filed by the defense of the Vice President, reported yesterday the Judicial Information Center.

Bonadio would be involved in an alleged documentation forging of a Honda vehicle after ten years of use, which also forms part of a legal dispute between Boudou and his ex-wife Daniela Andriuolo, who claims half of the value as part of the assets division from divorce.

The alleged offense would be punishable by between one and six years in prison in the Argentine Penal Code, and is also the least important of all that are imputed to Boudou.

Meanwhile, the chief of staff of the Argentine Government, Jorge Capitanich, said today that Vice President Amado Boudou has “stability” in office despite being prosecuted.