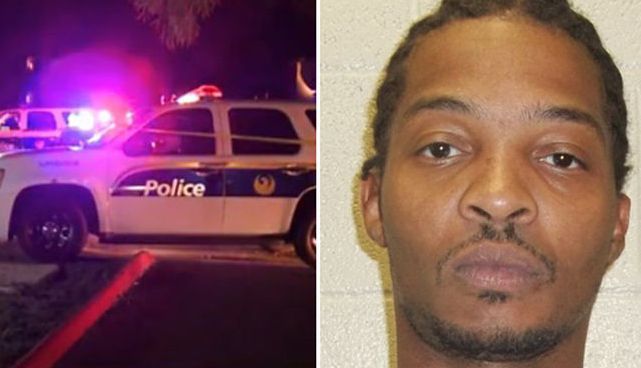 A policeman killed an unarmed African-American man in Arizona (south), who was previously arrested under suspicion of selling drugs, as reported by the Phoenix police yesterday in a statement.

According to the police report, the African-American, 34, Rumain Brisbon, tried to escape and refused to obey ‘several orders’ of the 30-year-old policeman, whose name was not disclosed, but who has seven years of experience, as reported.

‘A fight’ was generated between the two men as the policeman tried to arrest him. When Brisbon put his hand in his pocket, the policeman “thought he felt the handle of a gun” and “fired twice to Brisbon’s chest,” who was pronounced dead at the scene shortly after the firefighters and police reinforcements arrived.

In the pocket of the deceased was actually a box of pills of oxycodone (analgesic). Marci Kratter, a Phoenix attorney representing the family, said there are “several witnesses who contradict the version of the police officer.”

This incident comes at a time when racial tension grows in the US by the death of two unarmed black men, killed by white police officers who have been exonerated of charges.