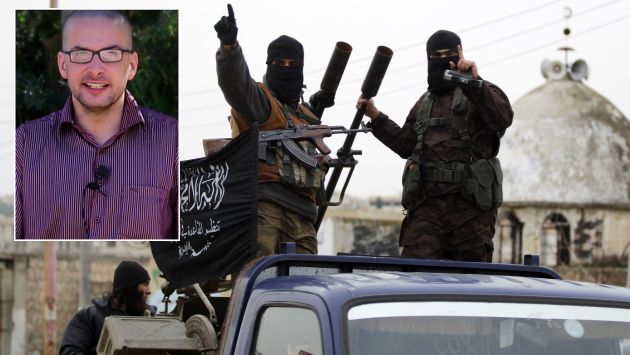 The American journalist Luke Somers died yesterday during the rescue operation conducted by US forces and Yemeni in the province of Shabwa, and which has also died South African citizen Pierre Korkie.

Security sources and Yemeni intelligence reported that two hostages, South African and US Korkie Pierre Luke Somers, were killed by shots fired by members of Al Qaeda during the rescue operation.

“We received with great sadness the news that Pierre was killed when US special forces attempted to release several hostages early in the morning,” the South African NGO “Gift of the Givers’ where Korkie cooperated said in a statement.

For his part, US President Barack Obama has condemned the “barbaric murder” of Al Qaeda and offered condolences to the family of Luke and their loved ones.

Somers, 33, was kidnapped in Yemen in September 2013 when he worked as a reporter and photographer for local and international media communication and Korkie was kidnapped with his wife in May last year.

However, last January terrorists freed his wife, who was able to return to South Africa.