Arrested a new intruder who tried to enter the White House 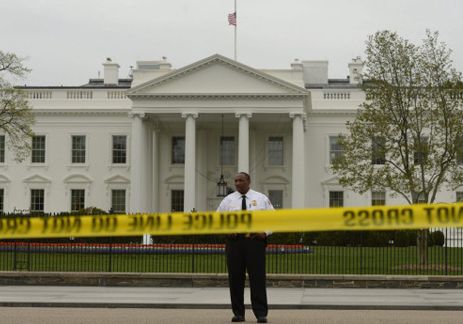 Security Forces of the American White House reported that a 23 year old young man, identified as Dominic Adesanya, jumped over the fence that surrounds the home of President Barack Obama without entering the building.

The man climbed the fence near 19:15 local time and was arrested shortly after being attacked by dogs of the Secret Service of the United States.

Video footage showed the Secret Service agents surrounding the man on the North Lawn of the White House, which was closed for about 90 minutes.

The detainee was “immediately taken to hospital for evaluation,” reported a spokesman for the Secret Service.

The handoff attempt is the second in just over a month after an armed intruder with a knife scaled the White House fence and entered the presidential mansion.