The ash fall of the Sangay volcano, located in the Morona Santiago province, has affected several cities in Ecuador this morning. 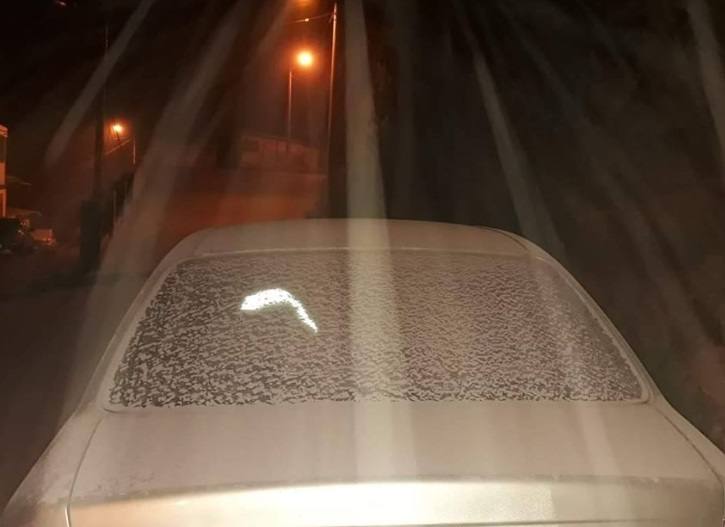 Due to the wind, the streets of Guayaquil also evidenced this dust, which is raised by vehicular movement. The city is located 175 kilometers from the volcano.

The Geophysical Institute of the National Polytechnic reported that a risk management report from Chimborazo, on ash fall in the Cebadas parish and in the Alausí canton, located to the west and southwest of Sangay volcano.

This ash would be associated with the eruptive activity of this volcano. This phenomenon has been persistent within the current eruptive period that began in May 2019.The cameras of Ojos de Águila of the Guayaquil Citizen Security Corporation recorded evidence of ash fall on the streets of the city.

The Sangay volcano returned to show eruptive activity since 2019, so the Geophysicist recommends taking the appropriate measures and not exposing himself to ash fall. (I)