Assembly adopted a law that increases taxes on alcoholic beverages 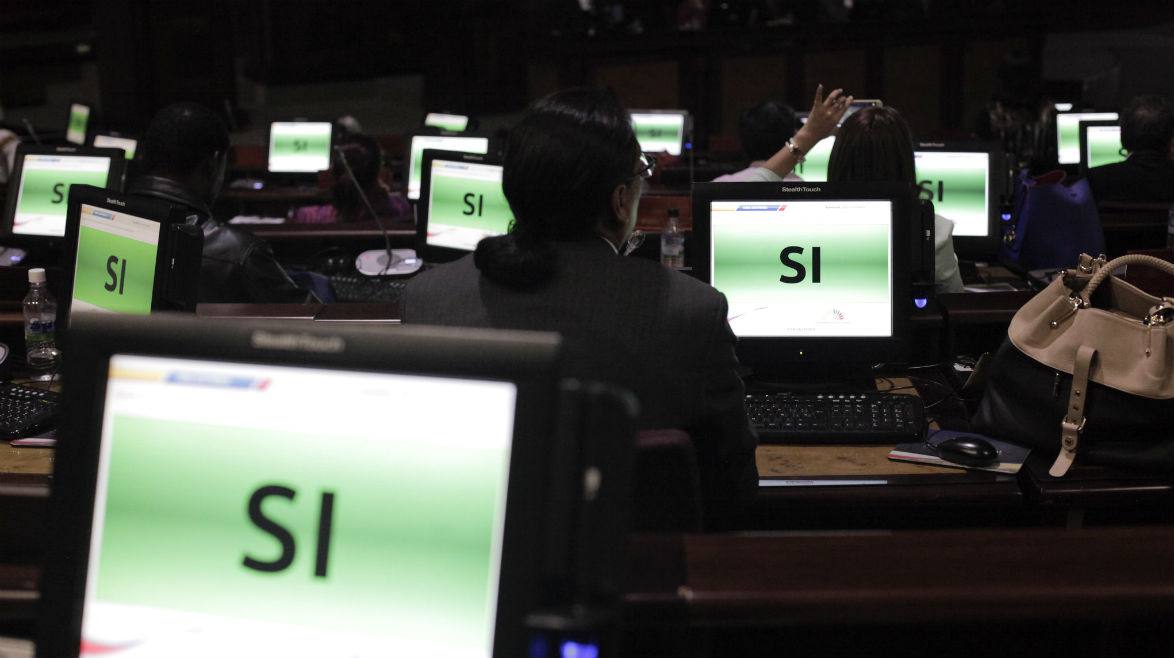 With 93 votes in favor, 29 against and 3 abstentions, the plenary of the National Assembly Tuesday approved the so-called Law for the Balance of Public Finance, submitted by the Government on March 30 as a matter of economic emergency (the legislature had a month to process it), and which increases taxes on alcoholic and sweetened drinks, cigarettes, among others.

During the debate, the president of the Legislative Commission on the Economic System Virgilio Hernández (PAIS), clarified that dairy products and mineral water are exempt from these taxes.

An increase of 2 cents is expected for cigarettes, something that will take effect when the law is published in the Official Gazette.

Drinks that were included in the Act are soft and energy drinks and other sweetened drinks with a content higher than 25 grams of sugar per liter ($ 0.17 per liter). This excludes sweetened beverages with sweeteners; and 50% natural juices.