Nine lawsuits against amendments filed before the Constitutional Court 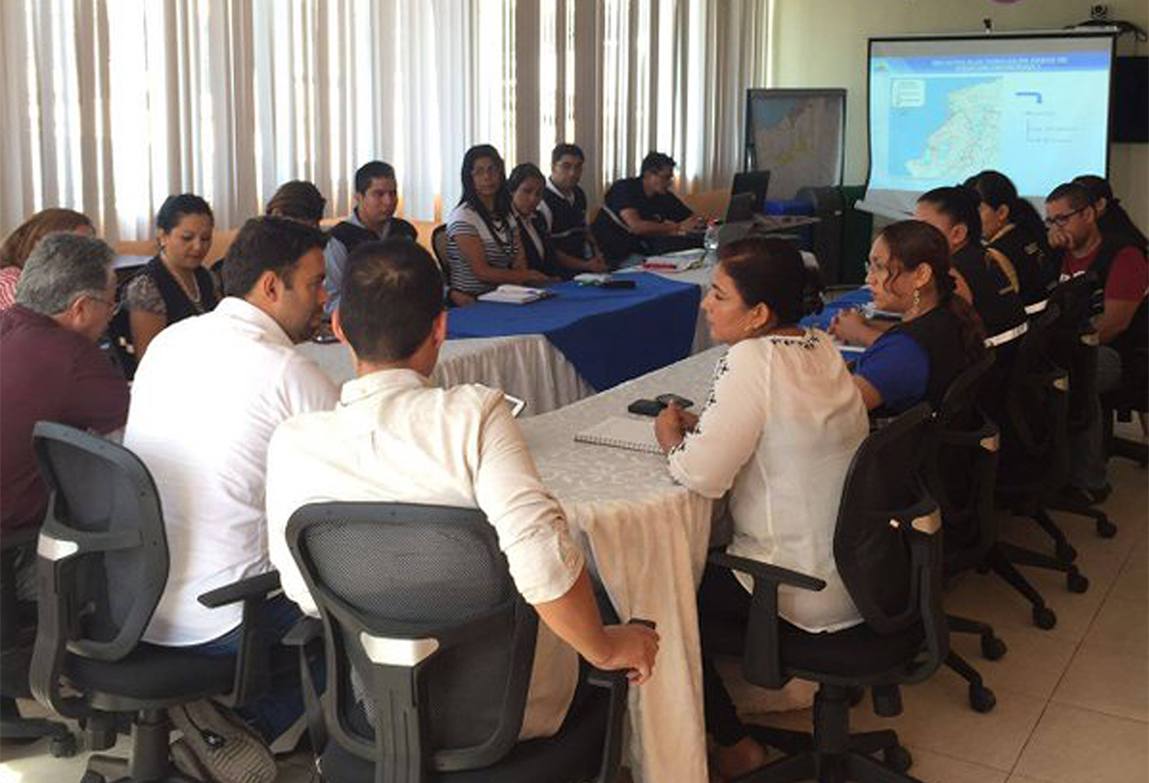 Of nine claims filed against the constitutional amendments adopted by the National Assembly last December, the Constitutional Court (CC) has ruled only on the request of the Rafael With You Always collective, which aspires to call for a referendum to repeal the transitional provision of the Constitution, which prevents President Rafael Correa to run for reelection.

Of those nine requests, two were declared admissible: one submitted by the legislator of the Cambio Movement, Luis Fernando Torres; and the second, by the Confederation of Retired Military of the Ecuadorean Republic.

The request made by the leaders of Rafael With You Always, Pamela Aguirre and Stephania Baldeon, was submitted on February 11; and on April 13 it got a favorable opinión, since according to the CC, the request “is in accordance with the provisions of Section 441 paragraph 1 of the Constitution.”

Panama investigated the connection of a company with Fabricio Correa