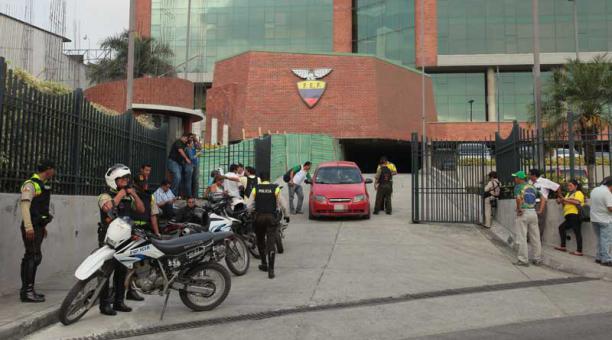 The accounts of the Ecuadorian Football Federation (FEF for its Spanish acronym) are unclear. USD 16 million have not been legally justified, according to the Attorney´s office. That money is tracked since last December when investigations into an alleged money laundering started within the Ecuafutbol.

Three former executives are being tried for this case, including the former President Luis Chiriboga, who is currently under house arrest. Hugo M. and Pedro V., treasurer and accountant of the body, are also investigated. The latter two are kept in preventive custody in prison in northern Quito, since September 7. That day they voluntarily surrendered to attend the trial that will begin on October 10.

The prosecution will present the evidence that reveals the alleged guilt of the defendants. Depending on the cause, Chiriboga and Pedro V. are considered alleged coauthors, while Hugo M. is identified as the alleged perpetrator.