Automotive sector expects to meet the Euro 3 standard in September 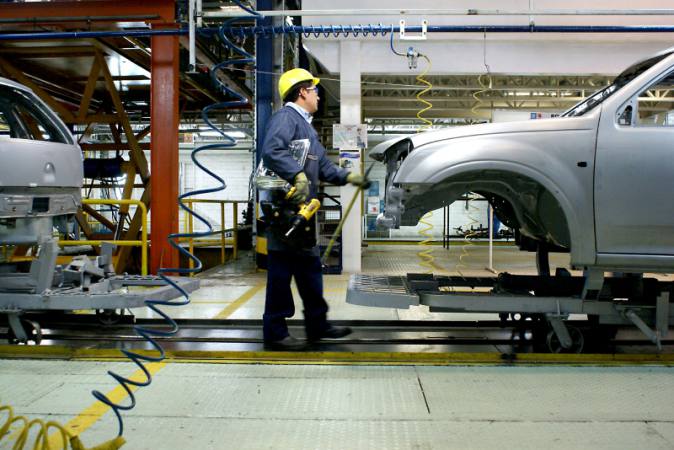 Three months before the deadline set by the Ministry of Industry for assembled vehicles in the country to meet the Euro 3 standard, the national automotive industry ensures that it will comply with it by September, as indicated in the regulations.

David Molina, president of the Ecuadorian Automotive Industry Chamber (Cinae), said this. “The industry is making a series of adjustments to be able to comply with the Euro III standard as of September 1, 2017.”

To do this, assemblers had to follow a process of certification and recertification. This is because since January 2017 all imported cars had to comply with the standard, but the national cars, with national components, were granted a term of nine months from January 10.

Quito has an investment guide

Minister of Finance: “Ecuador will pay its debt”