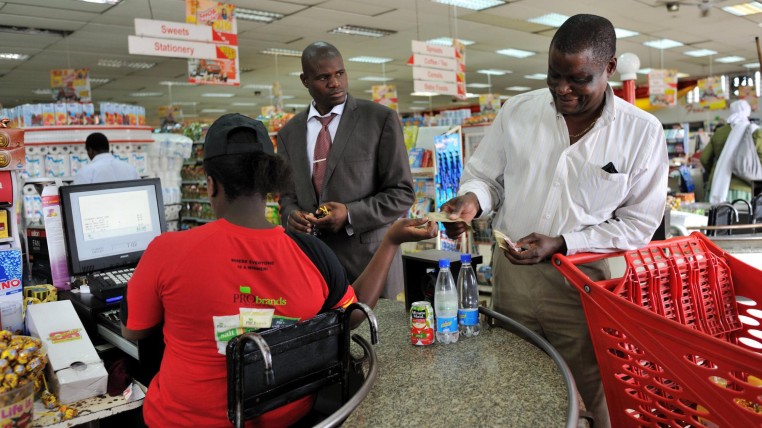 The electronic dollar already flows in Zimbabwe, but not with the expected results. The country that created the $ 100 billion Zimbabwean bill 10 years ago to counteract the growing hyperinflation has now begun issuing electronic dollars in an attempt to mitigate the shortage of real dollars in its economy, according to a report on the website of the Spanish daily El Economista.

“The Central Bank of the country is creating electronic dollars that are debited directly from the reserves of the commercial banks of the country. Banks then use these dollars to buy public debt to the Zimbabwean government so that public employees can receive their wages. However, this strategy does not work as well as the government expected. The new dollars are not backed by real foreign exchange reserves, so agents are wary of their value,” the report says. That has led citizens to withdraw their physical American dollars from banks.

This situation has reached international organizations such as the International Monetary Fund that has warned for the zillionth time to the government of Mugabe to avoid these types of money-issuance strategies. “Zimbabwe should refrain from financing the public deficit with the creation of money from the Central Bank,” the IMF said about the situation in the African country.

For analysts quoted in the Spanish daily, as George Hay, a Reuters columnist, “a good solution would have been to reduce the increasing wage mass of government bureaucrats or try to stimulate exports.” That is, to apply adjustments to the national economy to correct the need for liquidity in the country.

No cases of death of tilapias have been recorded in Ecuador