After about two months since the coronavirus pandemic began, Colombian airline Avianca Holdings filed for bankruptcy under Chapter 11 of the United States, after current circumstances forced it to suspend passenger transport since mid-March, which reduced its consolidated income by more than 80%, the company reported on Sunday. 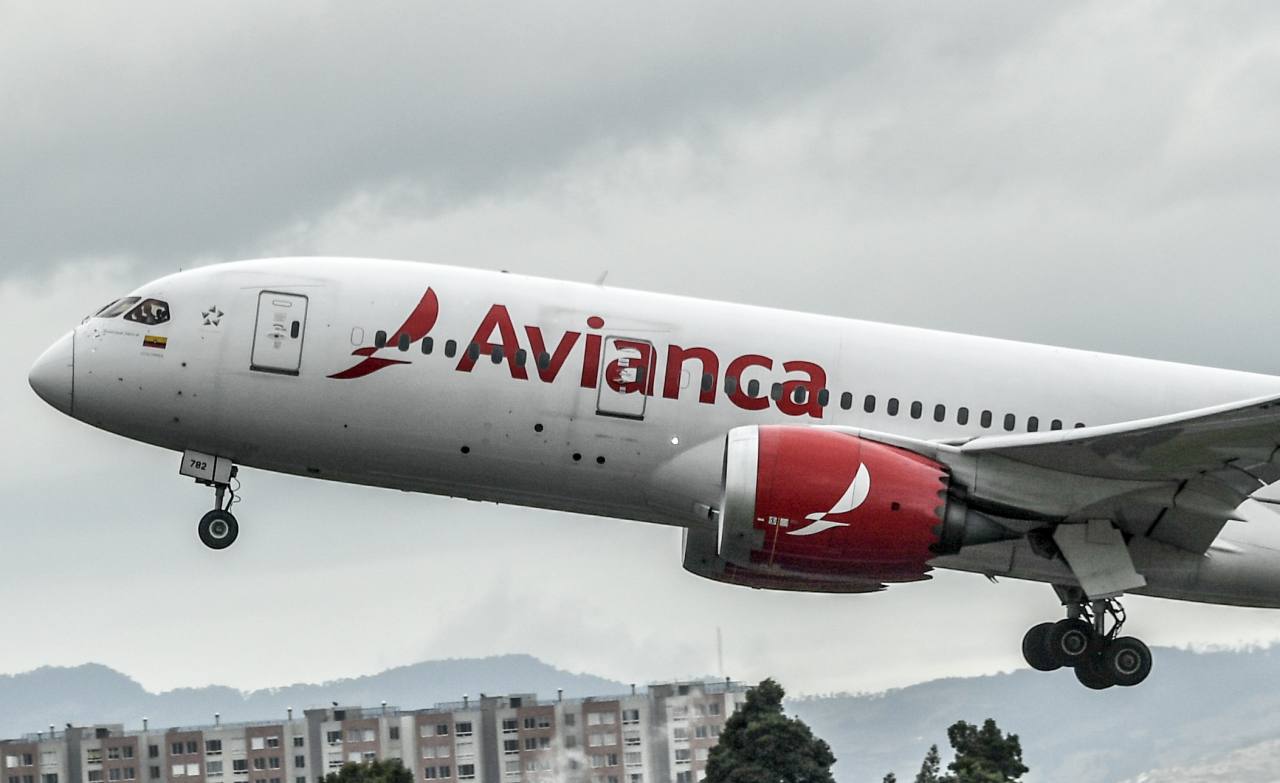 Avianca, the second-largest airline in Latin America, estimated liabilities of between $ 1 billion and $ 10 billion in a filing with the US bankruptcy court for the Southern District of New York.

According to the airline, the process is intended to promote continuity of operations, preserve jobs, maintain connectivity for the company’s more than 30 million annual passengers, and promote the economic recovery of Colombia and its other key markets.

“The effects of the COVID-19 pandemic have led us to face the most challenging crisis in our 100-year history as a company,” said Anko van der Werff, president of Avianca Holdings, quoted in a statement to the Colombian Financial Superintendence.

“Given the total suspension of our passenger operation and a recovery that will be gradual, entering this process is a necessary step to face our financial challenges,” he added.

Avianca suspended all its passenger flights since March due to the coronavirus crisis, after Colombia, El Salvador, Ecuador and Peru, where its main operations centers are, closed air traffic.

United Airlines had taken control of Avianca in May last year , after Synergy Group Corp – of the industrialist Germán Efromovich – breached a coverage agreement for a loan of the US airline for $ 456 million for which it had endorsed its shares. as collateral.

United Airlines turned over the administration of Avianca to minority partner Kingsland.

Avianca -which in 2003 had already entered the bankruptcy law to renegotiate debts for some 269 million dollars at that time-, stated that, like many other airlines around the world, it is seeking financial support from the governments of the countries in which it operates.

In April, Avianca’s financial auditors had alerted them to their “substantial doubts” regarding the company’s ability to continue in business due to the COVID-19 crisis, which keeps its passenger business paralyzed by quarantine measures to contain the spread of the pandemic.

“We believe that reorganization under Chapter 11 is the best way forward to protect the essential travel and air transportation services we provide in Colombia and in other markets throughout Latin America,” said Anko van der Werff.

The coronavirus pandemic has caused a 90% drop in global passenger traffic and is expected to reduce global industry revenues by $ 314 billion, Avianca said, citing the International Air Transport Association (IATA ).

But concerns about Avianca have been raised since last year, after in August Roberto Kriete, president of the airline’s board of directors, said in a meeting with employees that the airline was bankrupt, after which he maintained that it had been misinterpreted . (I)

USA analyzes the entry of the national rose to the SGP