Ban Ki-moon: “The UN should have done much more in Rwanda”

During the ceremony held today in Kigali in memory of the victims following the twentieth anniversary of the slaughter, the UN Secretary General, Ban Ki-moon said that the United Nations “could” and “should” have done “more” in Rwanda in order to prevent 800,000 deaths in the 1994 genocide.

The Rwandan genocide continues to weigh, twenty years later, on the conscience of the UN, which has repeatedly admitted its failure in the management of the tragedy.

The approximately 800,000 dead left by the slaughter are almost unanimously considered as one of the great spots in the history of the United Nations and the international community. 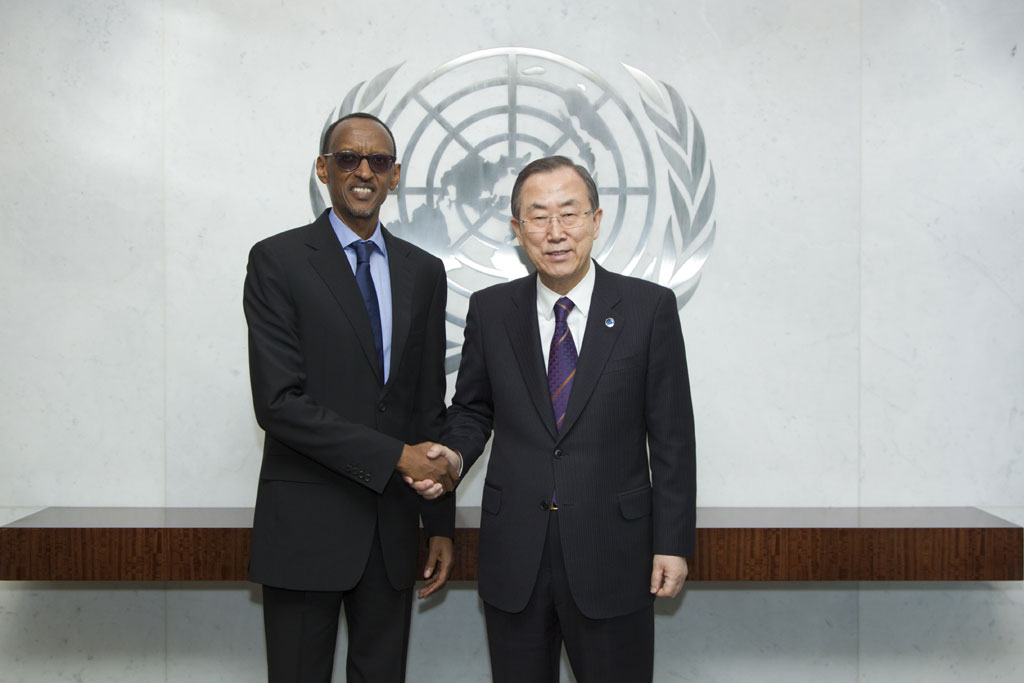