During the pandemic, banks have been implementing processes to digitize access to financial products and services. The number of users of the financial system reached 8.5 million in 2020. 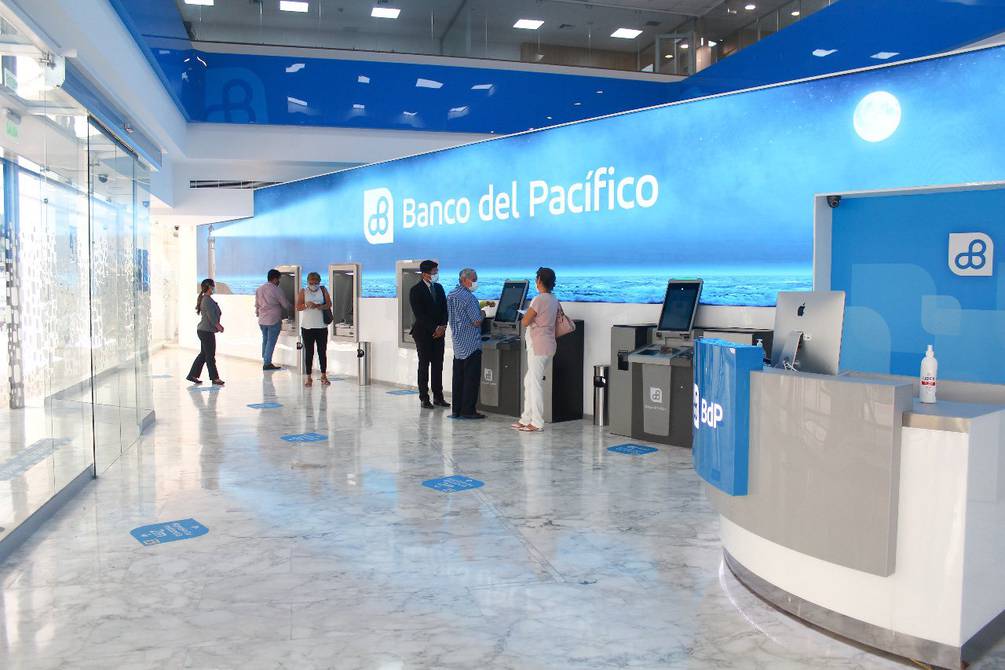 Despite the complex moment, the banks indicate that they have remained open to granting loans in different segments. At the end of 2020, the bank granted new loans for a total of $ 23,435 million, of which 73% was allocated to the productive sector and the remaining 27% was allocated to the consumer segment. Throughout the year, a total of 6.2 million new credit operations were carried out.

Deposits recovered especially in the last tranche of last year. An analysis by the firm Reditum indicates that deposits in 2020 grew at a higher rate than in 2019, 11.43% against 7.75%. As well as total assets, as it is evident that a large part of this growth was achieved during December.

In December, deposits rose by $ 1,874 million from the $ 3,850 million that grew throughout 2020. This growth, according to Reditum, is mainly attributed to new debt funds that entered the country during the last months of the year.

The economic scenario for this year is complex. Already the first month of 2021 has shown that the economy is still feeling the ravages of this pandemic.

According to data from Asobanca, the profit of the sector in January 2021 reached 28.1 million dollars , a decrease of 45.4% compared to the same month last year, in which the impact of COVID-19 was not yet felt .

Orellana affirms that health measures such as social distancing still greatly affect consumption and investments. In addition, there is political uncertainty that delays decision-making on potential investments, whether by local or foreign actors. “Recovery depends on vaccination and reducing political, security, and legal uncertainties,” says the analyst.

Banks have been investing in technology and setting up new agencies.

This month, the big banks have started to make some moves after their shareholders’ meetings. Angelo Caputi, executive president of Banco Guayaquil, announced that the General Meeting of Shareholders approved to increase the subscribed and paid capital by $ 21 million. So the capital stock will be $ 449 million.

Guillermo Enrique Lasso, an executive of that bank , commented on his social networks that this decision is due to the trust of customers and more than 6,000 shareholders who have decided to increase capital so that the bank has a greater capacity to lend and face any adversity. (I)