Banking polishes the ‘electronic wallet’ service; it will begin in February 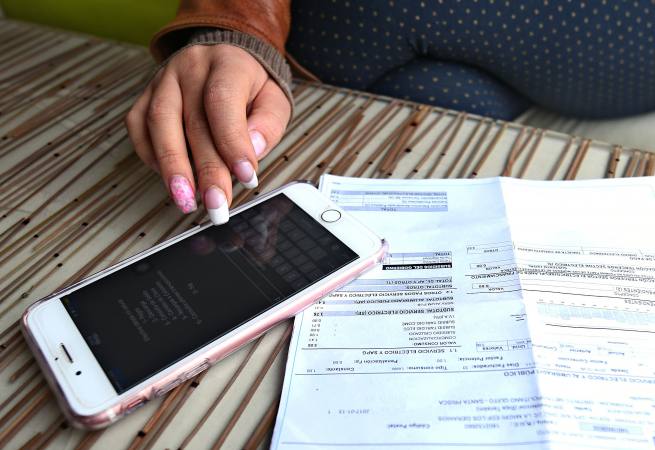 The electronic wallet, a new financial service to make transfers from person to person through cell phone, could be in use by the public in two months, according to the president of the Association of Private Banks (Asobanca), Julio José Prado, after the Law of Economic Reactivation will come into force.

For Prado, although the rule has several “negative and wrong elements”, the positive element is that it was approved in such a way that it eliminates fears about the misuse that could have been made of electronic money in the hands of the Central Bank of Ecuador.

He explained that there is already a very advanced banking product or service that is the electronic wallet through Banred. Thus, people who have a bank account can request the service and thus transfer money in real time from person to person backed with their accounts.

In the following months, different operations may be carried out in banking entities, or non-financial correspondents (Servipagos, Mi vecino or Banco del Barrio) with the electronic wallet. However, for those who do not have bank accounts, a possibility would be opened if the Superintendency of Banks approves that banks and cooperatives can open basic accounts.

He explained that work is already underway on a normative project. Prado believes that the Central Bank of Ecuador and the economic authorities should be discussed again to set new goals for reducing the use of physical money: “We must return to plausible goals,” he said. The initial agreement between the bank and the government sought to lower the use of cash by $ 800 million in the first year, and $ 800 million in the second.

This goal was ratified last Tuesday by the Central Bank of Ecuador.manager, Verónica Artola. However, for Prado, the new forecasts must be made in light of the Law of Reactivation, which brings elements that can generate less confidence in the economy. In addition, he said that co-responsibility to maintain liquidity cannot be only from banks, but that all actors should be responsible. He explained that it should be taken into account that there must be a period of learning and another of adoption of citizenship. (I)