Banks ask to shield the country from inorganic issuances 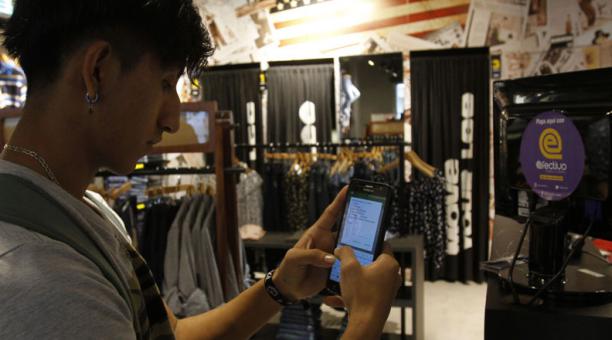 Private banks will present four proposals to strengthen dollarization today. Representatives of the sector will attend the sectoral board for the financial sector, as well as insurers and credit cooperatives unions, and representatives of stock exchanges. The meeting will be held in Quito and is part of the productive dialogue with the government that seeks to propose an agenda of reforms to revive the economy.

The first proposal is to put a lock on the possibility of issuing electronic money without the adequate backing from the Central Bank of Ecuador (ECB) and, according to the sector, a possibility that was opened after the approval of the Monetary Code in 2014.

On several occasions, the Central Bank has ruled out that the mechanism opens the door to an inorganic issuance. The agency has also explained that electronic money is a means of payment that allows transactions via cell phone and before the exchange of physical dollars that back the electronic amount.

Although the Monetary Code states that electronic money must be backed by liquid assets of the Central Bank, private banks consider that the code must be reformed to explicitly state that the backing should be in “physical dollars” and not only in liquid assets, since this may include debt securities. The second proposal will be to insist on the transfer, in the short term, of the administration of electronic money to the country’s private banks. (I)