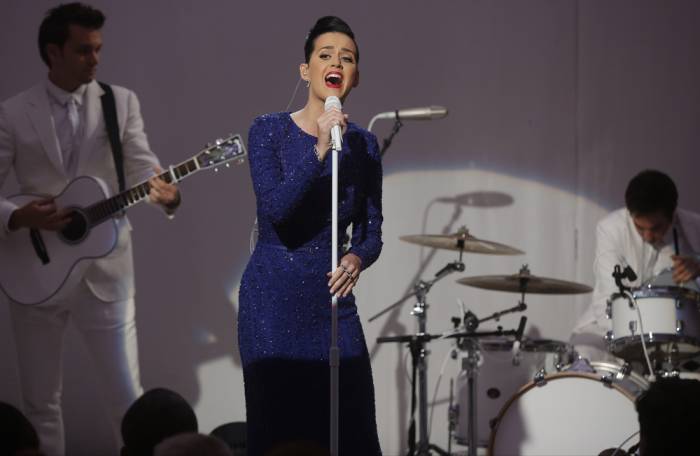 The singer Katy Perry is one of the ‘favorites’ of the American President Barack Obama, the leader confessed when submit to the artist during a gala for the 46th anniversary of the Paralympic Games.

“Tonight acts one of my favorite people,” Obama said, referring to the interpreter of  Firework. “I love Katy Perry. It is a fantastic person, “he added.

Perry, who is also a UNICEF Goodwill Ambassador and turns 30 in October, performed in 2012 during the inauguration of Obama. The singer is also a guitarist, songwriter and actress.