Benchmark crude prices closed a volatile quarter with its biggest losses in history, after Brent and crude in the United States were hit in March 2020 by the freezing of economic activity due to the coronavirus and the price war. unleashed between Saudi Arabia and Russia. 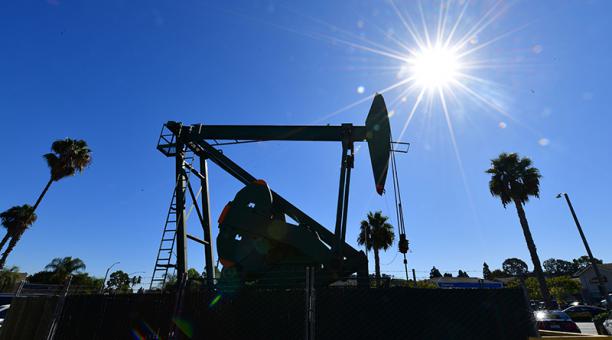 Both contracts lost nearly two-thirds of their value in the quarter, with declines of around 55% in March accounting for most of that decline.

Global demand for fuel has been destroyed by travel restrictions due to the coronavirus pandemic . A number of analysts forecast a 20-30% drop in demand in April and weak consumption to continue as economic activity remains low in the coming months.

The WTI contract earned 39 cents at $ 20.48 a barrel. The benchmark in the United States sank 54% during March and 66% in the first quarter, the worst falls since its inception in 1983.

Meanwhile, Brent for May fell 2 cents in the session, to USD 22.74 per barrel, before the expiration of the contract. The international benchmark slumped 66% in the first quarter and 55% in March, also its biggest declines in records.

The crude received some backing after US President Donald Trump and his Russian counterpart Vladimir Putin agreed to hold negotiations to stabilize the energy market.

Floriculture sector loses $ 1.5 million daily due to the health crisis