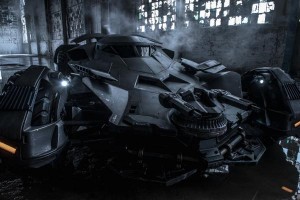 Through his Instagram account, Zack Snyder, the director of the film Batman V Superman: Dawn Of Justice, the new saga of  DC Comics superheros, published the photograph of the real Batmobile that will appear in the film.

“Here´s a real of the # Batmobile” wrote Snyder, after several photographs of the alleged vehicle were leaked on the web. The film in which Ben Affleck will play the role of the Dark Knight will be released on March 25, 2016.

Liv Tyler will be a mother for the second time