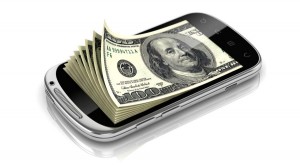 The Central Bank of Ecuador (BCE for its Spanish acronym) yesterday issued a resolution that contained the Title I of theProcedure and Operation Manual (MPO) of the electronic money system.

This advance contains three articles in which the BCE says that “electronic money in circulation will be recorded as a liability in an account in the balance of the BCE and shall be backed at 100% with cash assets of the BCE.”

The delivery of electronic money to individuals or corporations will be held by the BCE in a directly form or through authorized agents  “against dollars of the United States of America exchange, currency issued by the BCE or dollars of the United States of America deposits duly accredited in favor “of the BCE. The rest of rules will be issued in September of this year.

Youth unemployment is a reason for ONU meeting

Indigenous ask audience to the Assembly