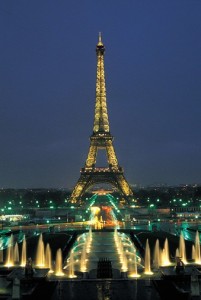 The police evacuated Eiffel Tower past 19.00 GMT, Mars Gardens were evacuated as well.

People who manage the monument got a phone call at 18.20 GMT and immediately informed the police, who sent specialized staff and trained dogs to look for explosives.

According to the police, about 25,000 people were at the tower, one of the most visited turistic places.

Agents are still making sure the place is empty.

French police is serious about the bomb threat because only three days ago the ninth anniversary of September 11 was commemorated.