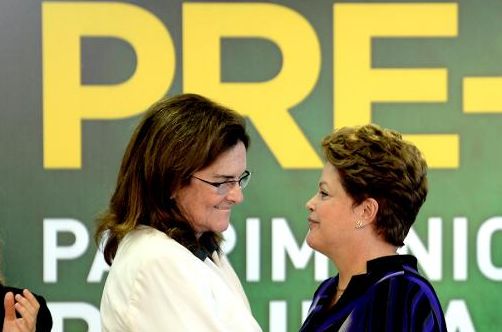 The president of the Brazilian company Petrobras, Graca Foster, and directory of the oil company resigned yesterday, pushed by a corruption scandal that plagues the state company and has also involved to Government politicians shift.

In a note posted on the Internet, Petrobras reported “that its Board of Directors will meet on Friday to elect a new directory”.

The official confirmation came after the day on Tuesday, which was plagued by rumors and media reports that Petrobras shares soared more than 14% in the Sao Paulo bursa.

Brazilian President Dilma Rousseff, resisted for months to the output of Foster and five directors, but ended up accepting before the irretrievable market confidence and political pressures, according analysts and local press.

The largest public company in Brazil is immersed in a corruption scandal unprecedented where justice is investigating an illegal bribes network between Petrobras and construction companies, for a decade which moved 4,000 million.