Bruno Leone: “Ecuador does not accept the extension of the tuna fishing ban to 87 days” 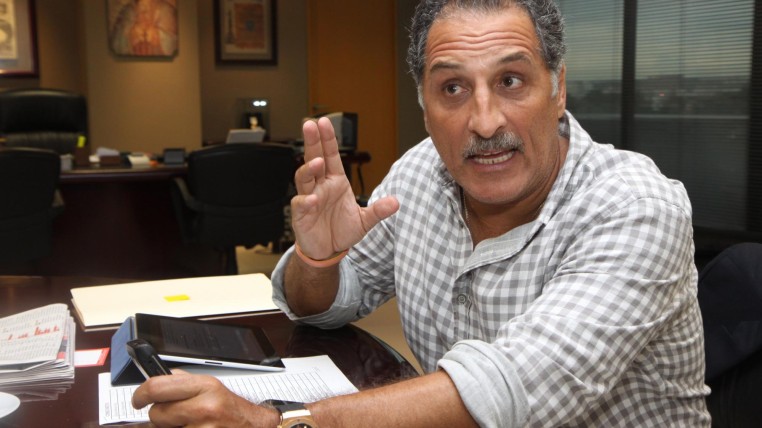 President of the National Chamber of Fisheries Bruno Leone spoke to Daily Expreso about the bad taste left by the tuna prices between 2014 and 2015 and what is coming in terms of regulations, which now seek that those countries that fish in the western Pacific accept a ban, a real one, to protect this resource.

This year marks the three-year fishing ban program and a plan had to be approved for the next three years. Scientists recommended to increase the fishing ban from 61 to 87 days. This would mean a bankruptcy for the industry. We must also take care of the activity as a source of employment, wealth and wellbeing, so we opposed, as other countries did. Ecuador finally played the leader role and brought the issue to the discussion panel. An extraordinary discussion panel will be held in October, where countries have to go with different and new ideas and alternatives. Scientists show reports on the ‘big eye’ (big eye variety), but the yellowfin and skipjack are also fished. Which is near the maximum limit is the ‘big eye.’