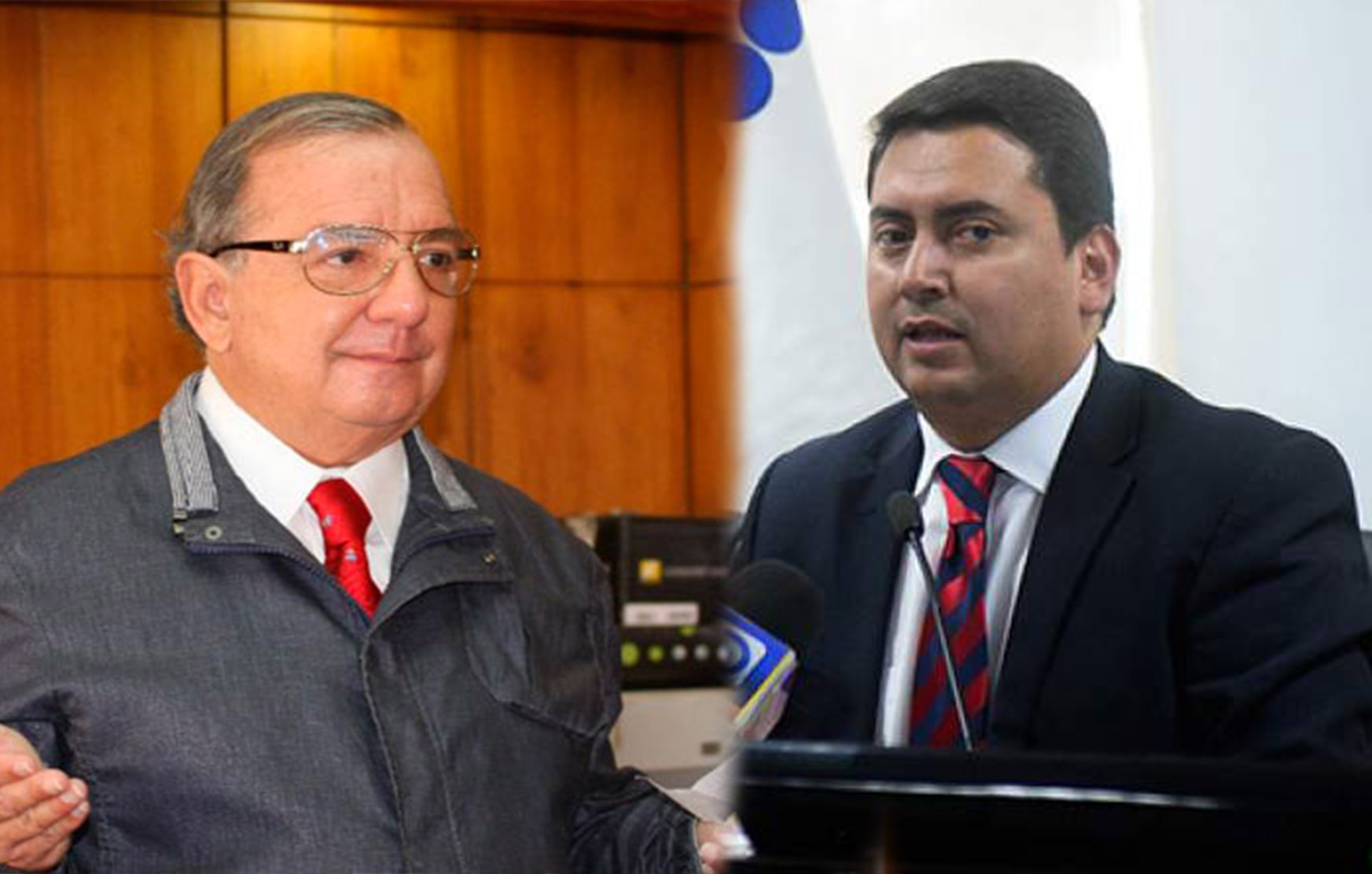 An eight days term gave Leonardo Berrezueta, Minister of Labour, to businessman Alvaro Noboa to pay a debt of $ 4 million to former workers of the Hacienda La Clementina.

This was announced yesterday at a press conference, in which he indicated that a judicial process that is about to be resolved has been followed, and within this, there are 64 properties owned by Noboa with a transfer prohibition by the labor inspector; Likewise, the Ministry ordered banks to withhold $ 650,000 from the accounts of the banana magnate.

In this sense, if Noboa does not proceeds with the payment, Berrezueta said that the embargo and execution of such goods, and the retention monies shall be done.

Berrezueta said that on February 17 a judge suspended the execution process against Noboa, but the Ministry filed a complaint with the Judicial Council, so that the judge was suspended.