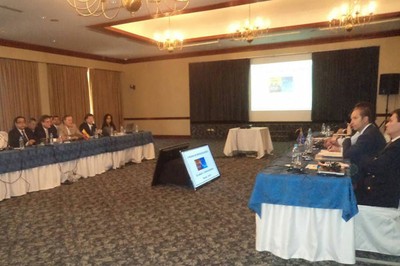 The fourth round of negotiations between Ecuador and the European Union (EU), which began yesterday, already signed agreements with Colombia and Peru; and expect to meet Friday in Brussels with the purpose of advance talks to sign a multiparty agreement.

According to Community sources, talks with Quito about the trade agreement “progress well so far”, since the EU and Ecuador resumed negotiations in January.

Agriculture and public procurement are the issues that still remain complex. Francisco Rivadeneira, Minister of Commerce, said yesterday that the country is trying to get more than Colombia achieved in the banana issue. The argument is that Ecuador has abigger market than the neighboring country.

Regulation of capital gains could be included in Land Use Law