Caminosca case, in the files of Ricardo Rivera 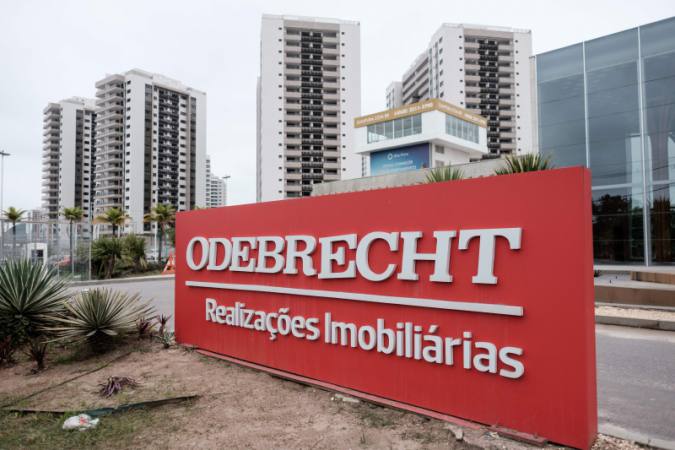 An international arbitration on the purchase of the Ecuadorian firm Caminosca, travel records, alleged unjustified payments and a web of ghost companies are part of the file with which the prosecution accuses Ricardo Rivera, uncle of Vice President Jorge Glas, of illicit association in operations related to the construction company Odebrecht. Rivera, 68, is under house arrest.

That documentation reveals that on June 22nd, the Police Investigations Unit sent a report featuring the suppliers ranking of Odebrecht, which includes Transpyase S.A. and Serviciconty S.A., as “front” companies; In addition to Diacelec and Equitransa, whose offices were raided last month.

Carlos V., one of the creditors of Diacelec, recorded revenues of $ 278,801, although the Report on Operations and Economic Transactions recorded $ 60,182. According to the tax investigations, this would be an “unusual activity,” derived from “his functions as president of the Tender Commission of Senagua to favor Odebrecht.”

Ricardo Rivera is also a creditor of Diacelec and, according to the documents, he would have “received the payment of 1% of all contracts signed by the (Odebrecht) company in Ecuador, both main and complementary contracts.”
For this reason, the Brazilian firm would have delivered between 2012 and 2013, some $ 5 million in electronic transfers, and $ 8 million in cash, through Ecuadorian companies such as Diacelec, which in turn would have received money from other foreign firms. (I)

Lasso says “we know that the citizens’ revolution did not win”