Capital Gains Law marks another distance in the ruling party 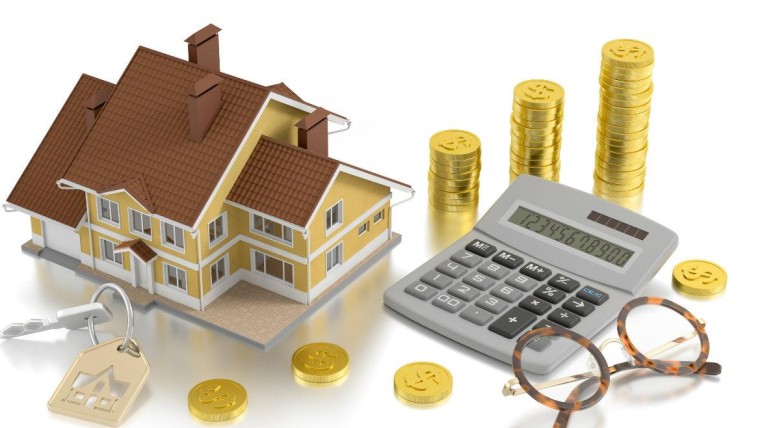 President Lenin Moreno wants to measure the impact of the law. Legislators defend it. The construction guild calls for its repeal.

In June of 2015, former President Rafael Correa sent this bill along with the Inheritance Law to the Legislature. Both mobilized citizens in Guayaquil and Quito for more than three weeks. The social convulsion only stopped when Correa withdrew the bills, a few days before the arrival of Pope Francis.
“It is a mechanism to defend the vast majority, those people who make a real sacrifice to buy a house and not capitalize on it,” he argued. The standard creates a tax on the extraordinary gains generated in the purchase and sale of goods that benefited from public works (see chart).

But apparently, for Moreno is not clear the benefit that would have generated the law following its approval in December. He rather said that, according to the Central Bank, the construction sector had a contraction of 7.3% in the first half of this year, compared to the same period in 2016.

The announcement of revision is part of the approaches the Government has made with several productive sectors, recognized in Guayaquil the president of the Legislature Jose Serrano. He believes that it is possible to reform the law to revive the real estate industry. (I)

Owners put up houses for sale but there is little demand

Taxi drivers mobilize once more against the advance of application services