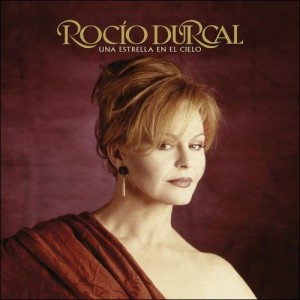 “Una estrella en el cielo” (A star in the sky) is the title of the CD-DVD tribute to the late Spanish singer (more Mexican as she used to say) Rocio Durcal.