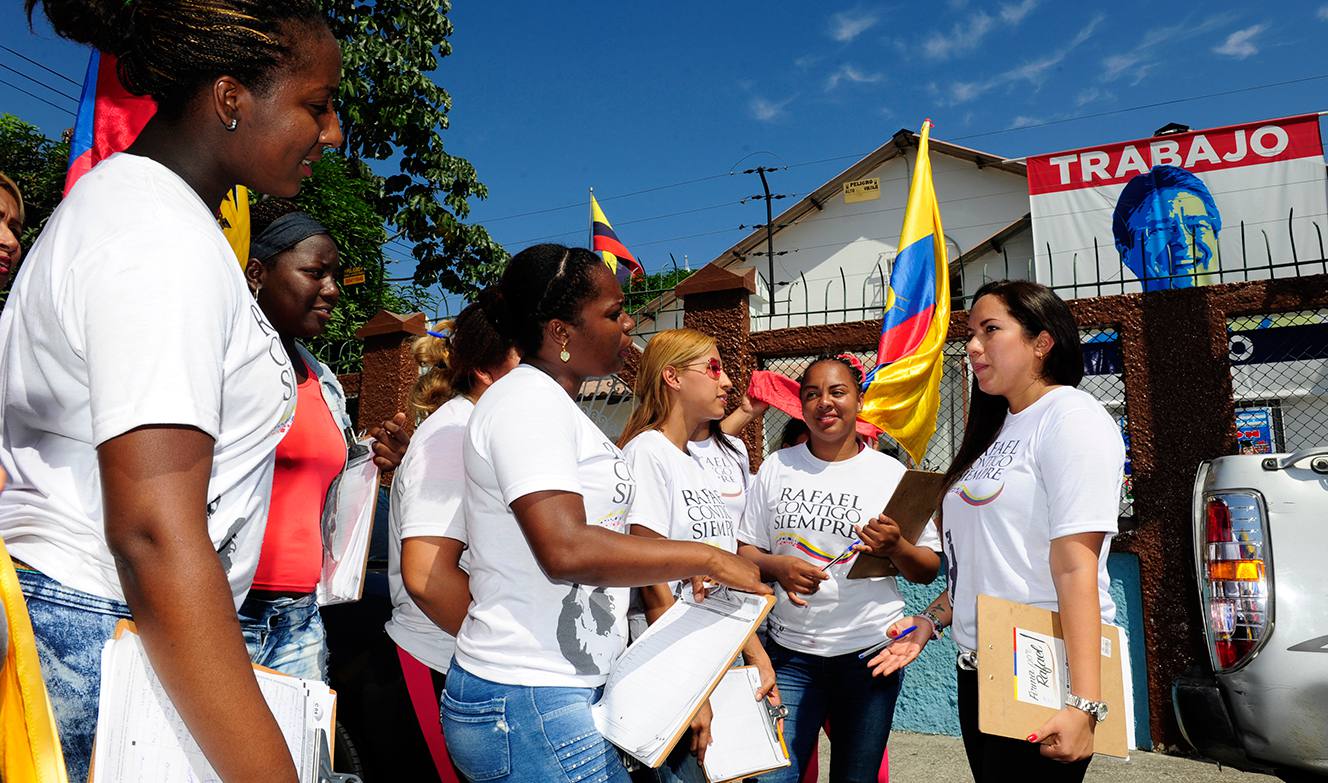 CREO presidential candidate Guillermo Lasso leads the voting intention for the elections of 2017, according to a survey conducted by the Cedatos firm released yesterday.

In the survey, Cedatos measured President Rafael Correa, although he may not be a candidate because a transitional provision does not allow him to go for re-election.

The question was: “If I had to vote now and and the only presidential candidates were Guillermo Lasso and Rafael Correa, who would you vote for?”

According to the survey results, conducted between 4 and 14 July, Lasso would have the support of 32% of the respondents versus a 29.5% in favor of Correa.

The question, that was made in every month of this year, revealed that the acceptance of the president decreased.

According to the figures, the president had 35% of the intention in January and Lasso had a 31.4%.