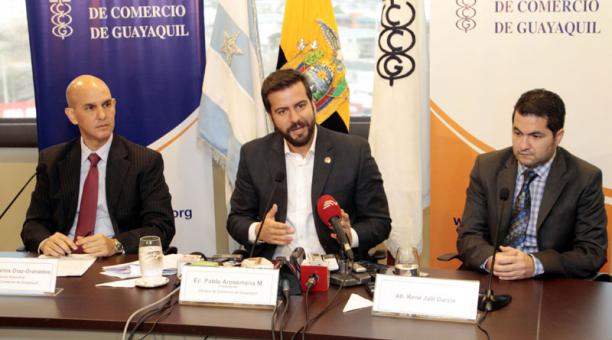 According to a statement of the Chamber of Commerce of Guayaquil (CCG), a raising of import tariffs would mean an affectation to producers and exporters. This follows the government’s analysis of the possibility of raising tariffs to 400 consumer goods that have not yet reached the tariff ceiling within the World Trade Organization (WTO).

The CCG considered that this measure would increase costs, affecting final consumers. In addition, it states that raising taxes is a “patch measure” to get more fiscal revenues, which does not contribute to improving the competitiveness of companies at the national level. (I)