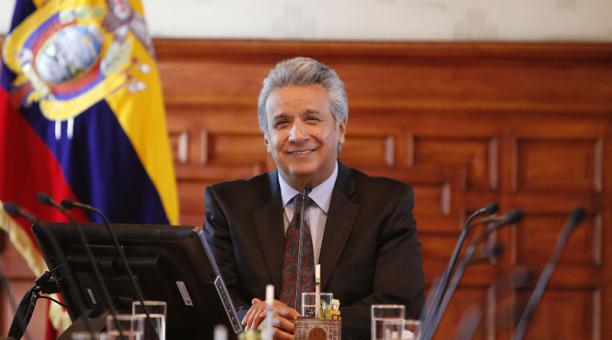 Social networks are the second channel, which has helped Moreno to react to unforeseen events. He uses his Twitter account to resolve political frictions, publicize his private meetings with political and social sectors, and send greetings and condolences. Messages like: “The dialogue continues. We remain committed to reconciling the country. Do not count on me for hatred,” reads one of his messages.

The third channel is public appearances, which serve to expand his speech and explain his objectives. The latter was evident in the Guayaquil festivities. His sole presence at the event marked a political position, and that was consolidated when he called Mayor Jaime Nebot “his friend.” (I)

Is the national soccer team a national heritage?