The creation of spaces and policies to close the gender gap and other types of discrimination, as well as obtaining resources for their implementation are the recommendations made by the Chamber of Industries and Production. 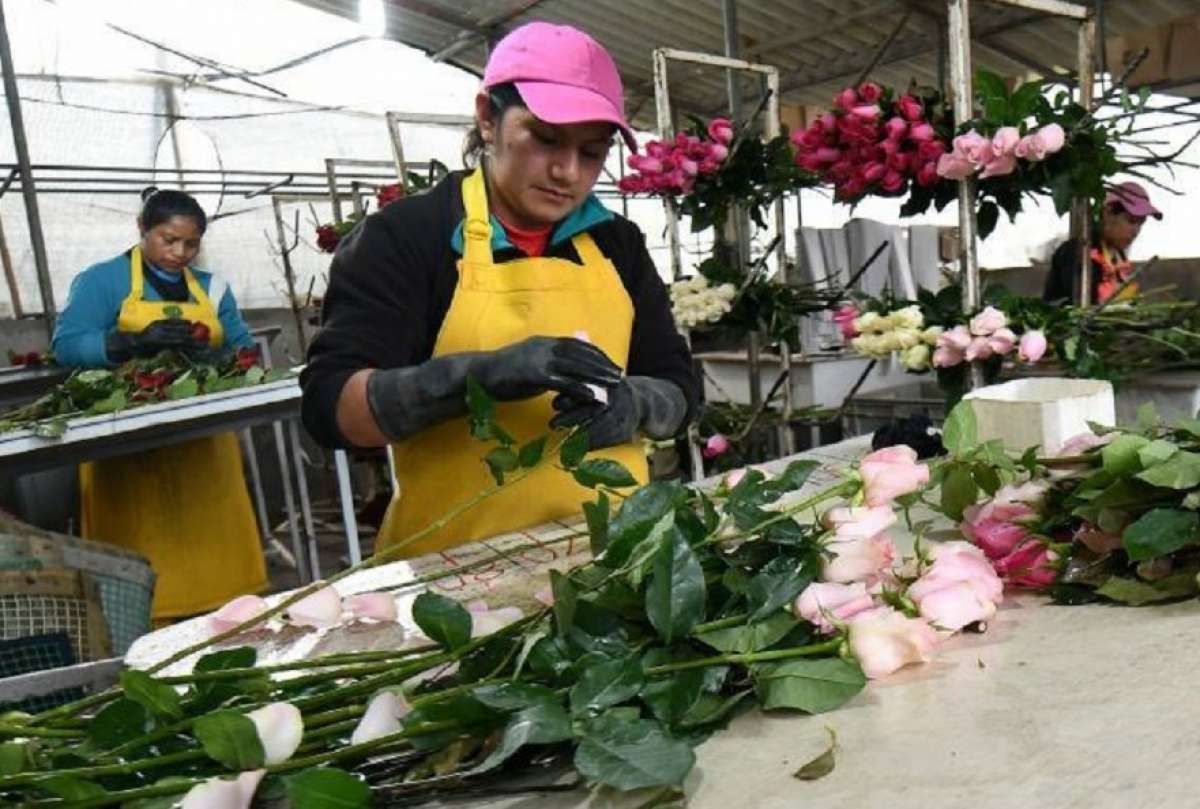 These suggestions are considered because, according to union officials, the deterioration of the labor market in Ecuador, a consequence of the crisis caused by the pandemic, impacts more strongly on women.

According to the latest National Survey of Employment, Unemployment and Underemployment (Enemdu), published by the National Institute of Statistics and Censuses (INEC), with data from December 2020, 2 out of 10 women, who were part of the labor force, had a suitable job; therefore, the gender gap in terms of access to quality jobs still remained.

The indicators, according to the productive chamber, highlight the disadvantage of women in different aspects. The gender gap in unemployment remains marked, with a rate of 6.7% for women, almost double the 3.7% for men.

To these figures, there is another one that indicates that of the 4.4 million people that make up the Economically Inactive Population (PEI) 3.3 million are women.

Faced with this panorama and within the framework of International Women’s Day, the Chamber of Industries and Production (CIP) makes a call to combat violence against women and eliminate gender gaps to change this reality.

Carla Muirragui, executive vice president of the CIP, states that the challenge is that there is commitment from the State, to specify policies and actions that achieve permanent changes.

He emphasized that some of the challenges include having a regulatory and public policy framework focused on fighting violence and reducing the gender gap; have projects from different approaches to reduce inequalities, understanding the different groups; for example, women in rural areas, single mothers, adolescents, migrants, etc.

“In addition, we must work on training and on promoting spaces and policies to close the gender gap and other types of discrimination. To achieve this, it is necessary to have the resources for its execution, and it must be considered that equality is a good business, so it must be analyzed as an investment, ”said Muirragui.

The Chamber of Industries and Production promotes projects, such as with the German Technical Cooperation – GIZ Ecuador in which a study was carried out that measures the economic impact of violence against women, the result of which was an annual loss of $ 1.8 billion for medium and large companies.

She concluded by noting that the chamber is part of the Women’s Empowerment Principles (WEPS) program. This program is based on seven principles: Corporate leadership for gender equality; non-discrimination in the workplace; health and safety for workers; education and training for women; business and supply chain development; equality through community initiatives and lobbyists; measurement and dissemination of progress. (I)

Nemonte Nenquimo: “The jungle is our home, our pharmacy, our market, our temple”