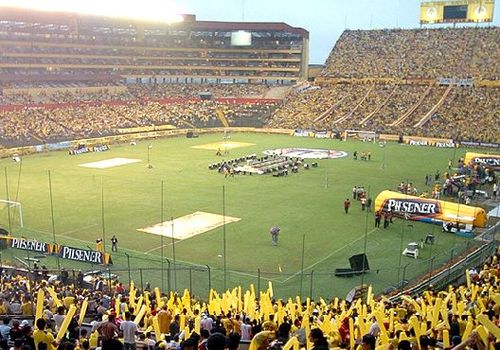 With regard to the beginning of the second stage of the A series, the Ecuadorian Football Federation (FEF) will make doping tests to the participants of the national championship.

This shall be done by drawing. Two teams in each round of the top category, and one team of the B series will undergo the tests. The checkup, as detailed by the medical commission, will cost $ 1,000 an will have to be paid by the local teams.

The control should have been done at the beginning of the tournament but could not be carried out due to problems with the shipping of the samples containers (with FIFA regulations), which will be later sent to Cuba for analysis.

Deportivo Cuenca filed a motion so this payment is deducted from the copyrights owed by the state TV networks.

However, Alex De la Torre, who chaired the session of the Executive Committee, said that this request will be analyzed by the treasury of the FEF because the body “can not keep covering the outstanding values owed by the state channels, which is a millionaire amount,” thus revealing that the debt has not yet been paid by the state media.

Independiente del Valle, a team with talents from 11 provinces

Players of Independiente del Valle are warmly welcomed upon their arrival