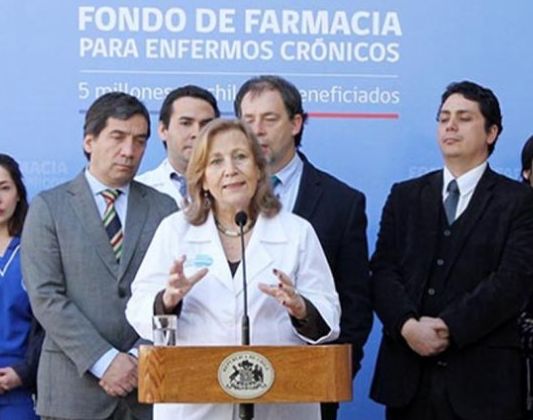 The Minister of Health of Chile, Helia Molina, resigned on Tuesday after the publication of an interview in which she claimed that Chilean conservative families sent their daughters to private clinits to abort.

“We must inform that Minister Molina has resigned to avoid creating artificial controversies that may distract the government,” confirmed yesterday in the afternoon the official government spokesman Alvaro Elizalde.

The controversy arose after the publication of an interview of Minister Molina with La Segunda newspaper, in which she stated that “in all cuicas (elite) clinics, conservative families have made their daughters abort.”

Chile is one of the few countries in the world where abortion is prohibited in all its forms, however, Bachelet has promised to issue before January 31 a bill to restore it in case of rape, risk in the of life of the mother or infeasibility of the fetus.

In the interview, Molina said that the project would be dispatched to Congress by mid next month.

Molina’s statements were rejected by the group of private clinics, and the by Ministry of Health, which before the resignation of the Minister had stated that these were issued by her personal opinion.