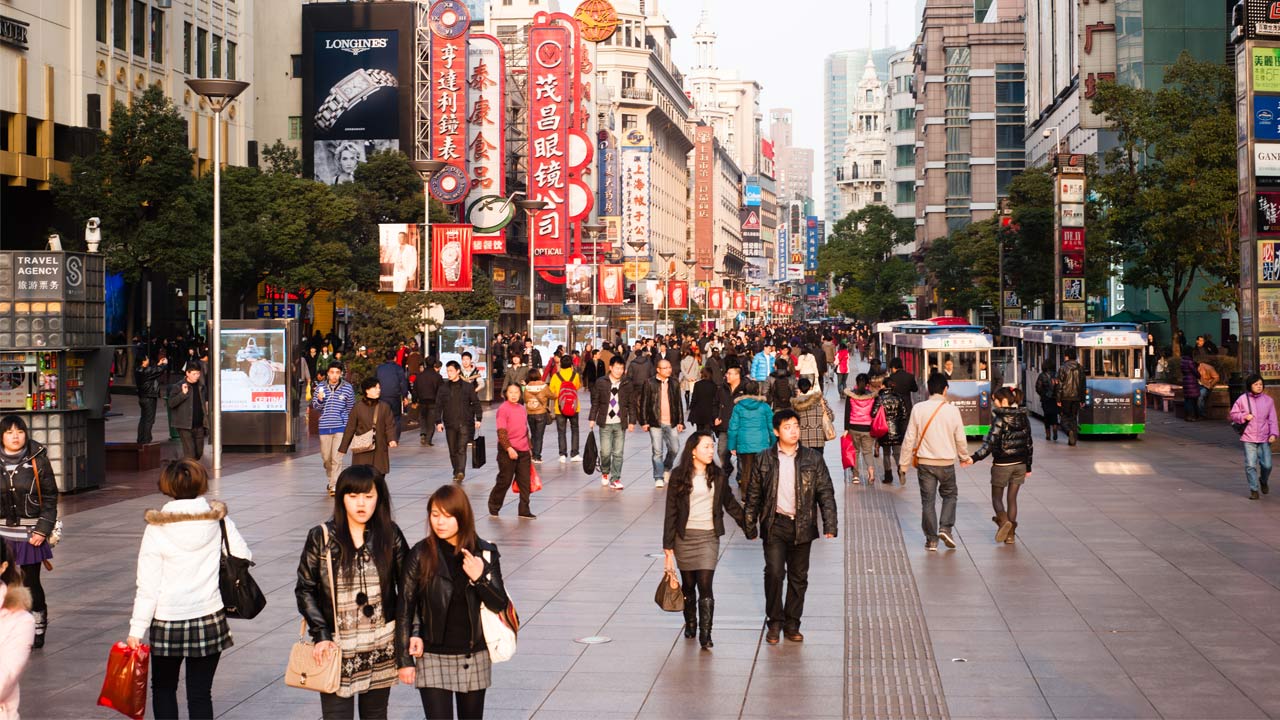 Ecuador returns this week to China in search of a 13,300 million dollars loan that allows it to finance the construction of the Pacific Refinery.

The Chinese recourse has become a cushion for the Ecuadorian economy in recent years, although the exact figure owed to the Asian giant is not known.

The partner that sells $ 564 million in exports (2015) to Ecuador, but that buys more than 3,000 million (in the same year) and that is the second largest importer in the country and the world, is in a phase of economic slowdown and reforms. But it is still a world power. Here the keys:

The second largest economy in the world

China was the first economy in the world in 1820 and this year ranks second after India. The recession that began a couple of years ago has not overshadowed the progress of the Asian giant that over the past 25 years has recorded GDP growth rates of between 7.6% and 14.3%.

The one that has reduced poverty the most

China is the country that has taken more people out of poverty. Before the reforms, in 1978, the income per capita was $ 155, similar to Zambia.

The engine is the private sector

The private sector is the engine of growth and employment. Between 2010 and 2012, companies represent between 60% and 75% of China’s GDP.