For the first time, China becomes the second commercial destination for non-oil exports in Ecuador, surpassing the United States and behind the European Union. 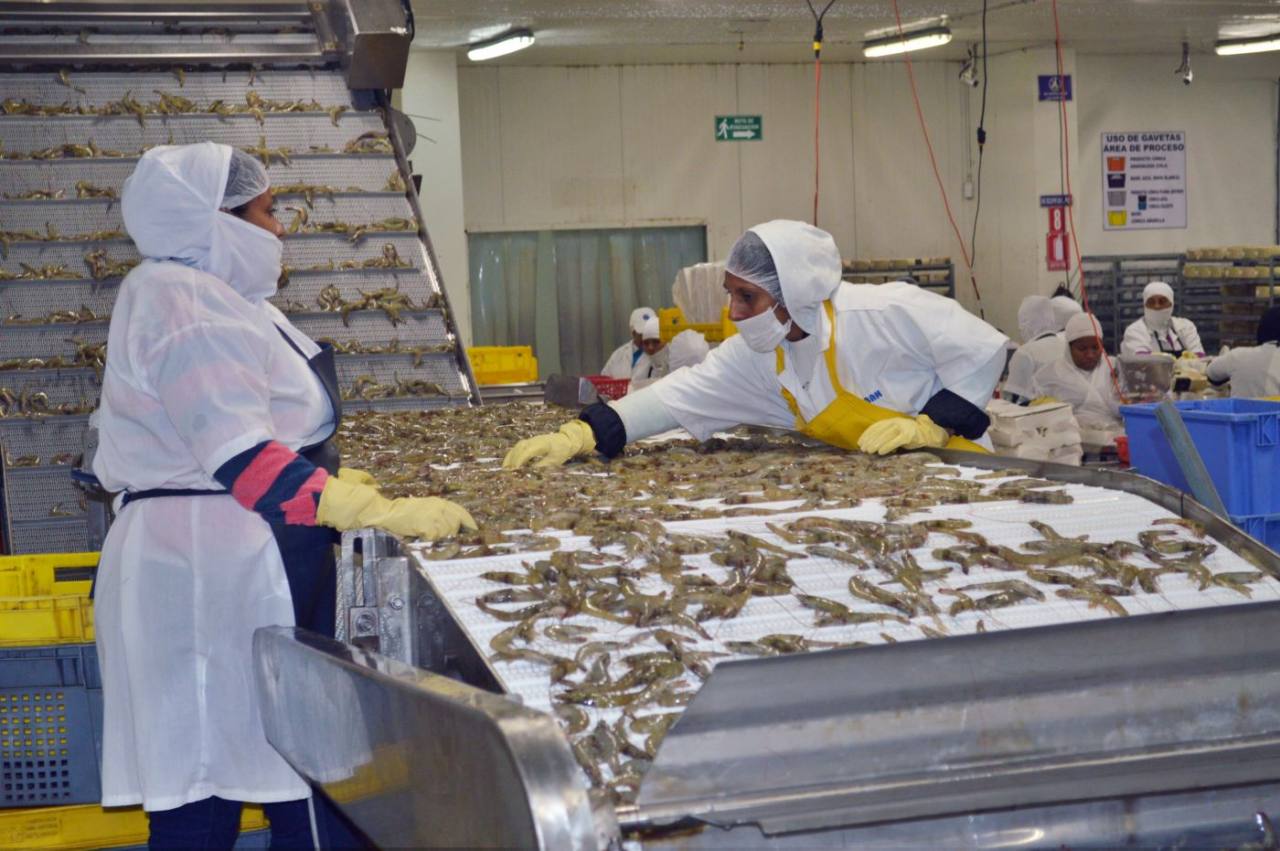 This is reflected in the report of the Ecuadorian Federation of Exporters (Fedexpor) prepared with the figures of the Central Bank of Ecuador (ECB).

1925 million dollars were registered – between January and November 2019 – with a 78% share in total sales.

José Antonio Camposano, president of the Aquaculture Chamber, notes that historically the United States has been one of the main trading partners and that integration with China led to increased exports.

Meanwhile, Daniel Legarda, chairman of the board of Fedexpor, indicates that the figures are important steps.

“China is a big consumer and you have to take advantage of it in the best way. I think that the commercial level approaches that are always going to be positive, ”he says.

In addition, he comments that Ecuador’s commercial challenges are the diversification of products in the market.

Camposano agrees with this and mentions the need for a trade agreement that improves the tariff conditions of some products.

“There are certain products that will not be able to grow as long as we do not have an agreement that guarantees that the tariff is not competitive,” he says.

Meanwhile, in September 2019, five shrimp export companies were sanctioned by China after alerts of alleged outbreaks of white spot and yellow head diseases. And in November the sanctions were lifted. This, according to Camposano, meant that ten million pounds of shrimp could not be exported in September.

Both Legarda and Camposano say that new requirements are met today and there are more controls.