Chinese and Indian oil companies plan to invest in Ecuador 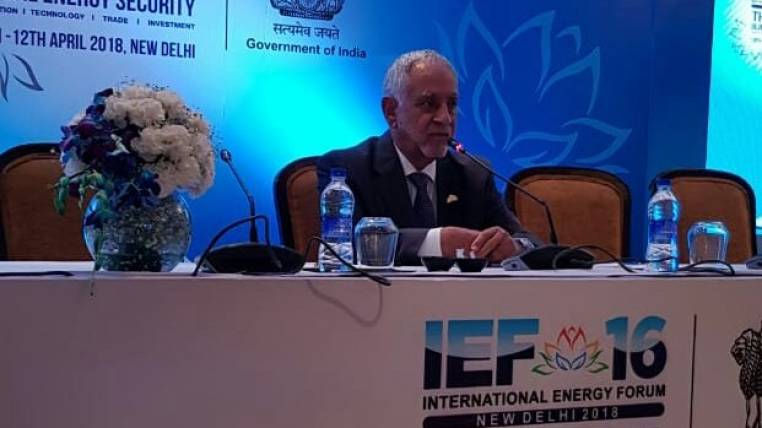 Indian oil company ONGC Videsh is trying to buy a stake in fields in Ecuador and could participate in the block auction of Intercampos, the minister of hydrocarbons, Carlos Pérez, said on Wednesday, April 11.

“We will sign a confidentiality agreement with them (ONGC Videsh) in the coming weeks and we will give them information about the new blocks,” he said, on the margins of the International Energy Forum.

“They are also interested in forging alliances with companies that will take a stake in current production in certain fields there,” Perez added.

ONGC is interested in fields with a minimum production of 25,000 barrels of oil per day, he said.

Ecuadorian crude is heavy in quality and can be processed for refineries in Asia and the United States.

The OPEC producer country needs capital to replace its oil reserves, revitalize its production and modernize its refineries and terminals. But frequent changes in contracts have alienated large oil companies in recent years, which contributed to a decline in pumping.

Separately, Perez said that Chinese oil company CNPC, which already has investments in Ecuador’s exploration sector, is also interested in developing a refining project with a capacity of around 300,000 barrels per day. (I)