After that the jersey with the number 11 was removed from the “Tri” as a tribute to striker Christian “Chucho” Benitez after his death, the coach of the Ecuadorian team, Reinaldo Rueda, reported that the number will have to be reused.

Rueda says FIFA rules stipulate the number 11 as mandatory in the next World Cup in Brazil.

“We’ll have to have it (Number 11), that’s what they told us,” said Colombia coach after the historic 4-3 Ecuadorian victory against Australia last Wednesday. 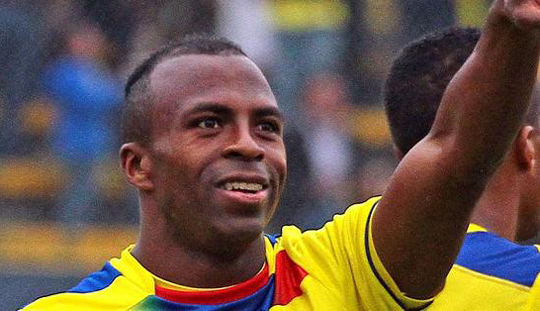 Ukraine will receive at least 11,000 million euros from the EC