CIA Director defends his work and admits there were unauthorized actions 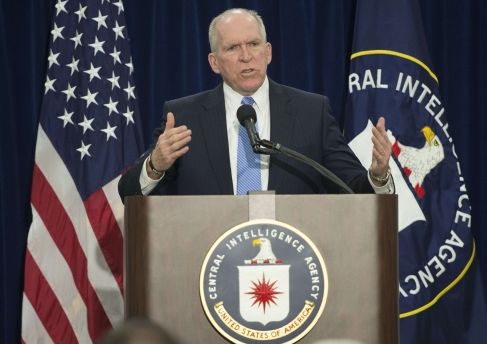 The director of the CIA, John Brennan. AFP

The Director of the CIA, John Brennan, defended the legality of interrogation methods applied to suspected terrorists after the attacks of September 11, 2001.

Brennan gave a speech from the central agency, followed by a press conference to respond to the report conclusions of the US Senate released this week, which claimed that the CIA conducted interrogationpractices “more brutal” and less effective than it had admitted.

The director admitted that there were cases in which the CIA used practices that had not been “approved” and were “abhorrent.”

However, he assured that the “vast majority” of agency workers do “ongoing and vitally important work to keep America safe and secure.”

Regarding the torture methods, Brennan said: “We have not concluded that it was the EITs within that program that allowed us to obtain useful information from the detainees subjected to them,” and stated that, in his opinion, it is impossible to know whether they testified due to the use of these techniques.