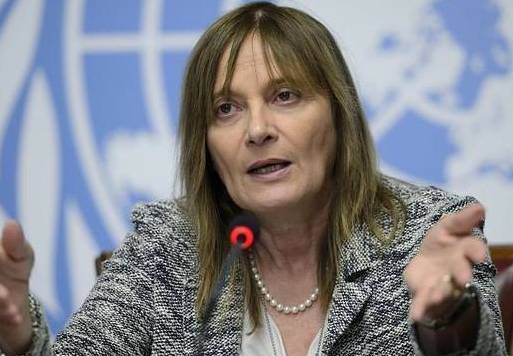 The World Health Organization (WHO) said this Tuesday it will begin on November 1 clinical trials in Switzerland of one of the two candidate vaccines against Ebola.

The vaccine is the NIAID / GSK, developed by GlaxoSmithKline, which at the moment is already being tested on volunteers in the United States, United Kingdom and Mali, and the other vaccine is the VSV-EBOV, produced in Canada, whose government has donated a large batch of the product to the WHO, which will arrive today to Geneva.

“The test value of Lausanne (Switzerland) is that will include half of the total volunteers to whom the vaccine will be tested and will allow to have the sufficient number of people to test its safety and immunogenicity (immune response produced in the body),” said the deputy General  Director of the WHO, Marie Paule Kieny.

These vaccines (800 ampoules) will be stored in the Cantonal Hospital in Geneva and part of them will be sent in due course to other countries where the trials will take place.

Kieny added that in the coming weeks the testing of this product will be extended to Germany, Gabon, Kenya and also Geneva.