Due to transmission failures on the results of the elections of last February 23, the president of the National Electoral Council (CNE for its Spanish acronym), Domingo Paredes, declared as breached, the Spanish firm Scytl, after having hired its Integral System for Electoral Processes for an amount of $ 5.9 million.

Paredes said Scytl had been notified and have ten days to “fix what they have to repair”, and also announced that the CNE will ask for guarantees and request the repayment of advances. He said that the CNE has paid $ 3.6 million.

“The company is guilty of not being up to the needs that we had in those elections,” complained Paredes. “There were mistakes and failures, specifically in the module for the counting of votes, which had to be corrected but could not be achived in time,” he added.

Meanwhile, the mentioned company denied the allegations. Through a press release, they stated: “Scytl belies any claim made by the CNE on the alleged breach of contract or deliveries in a timely manner by Scytl in all phases of the electoral process.” The company also noted that the CNE had “pending amounts ” for the service since 2013. 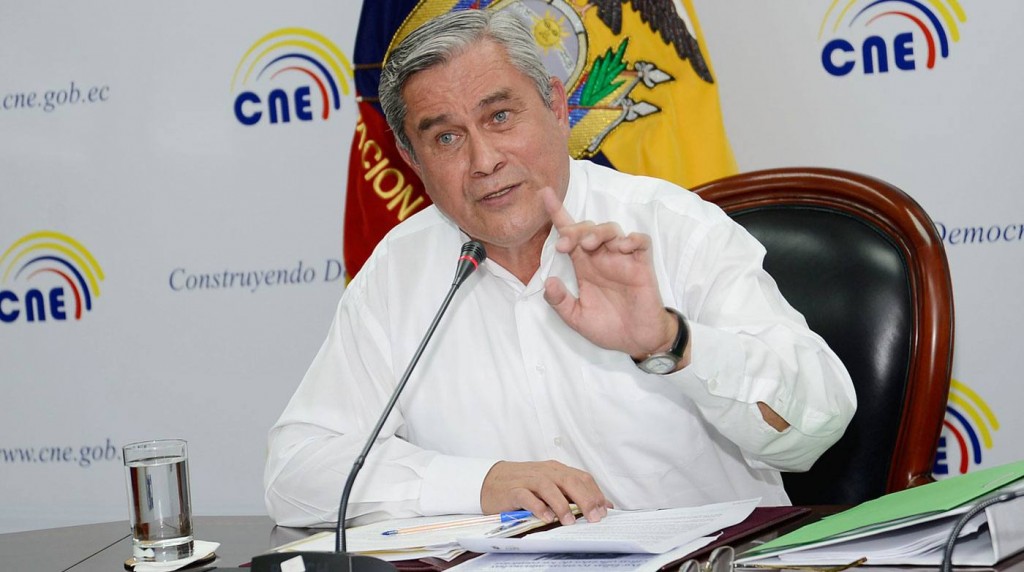