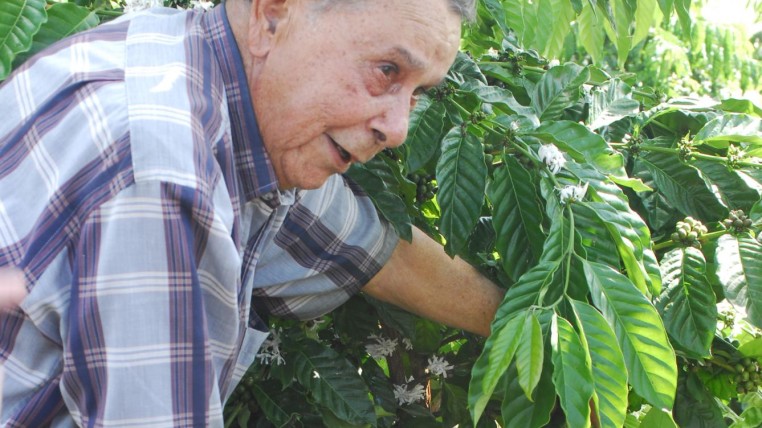 The United States Department of Agriculture, in its “Gain Report” issued on May 2016, accounts for the drop in production and exports of coffee from 2013.

Companies and stores are ready to charge the 14% VAT

VAT impacts on household spending and inflation in Ecuador