Colombia studies the deportation of Cubans to Ecuador or Cuba 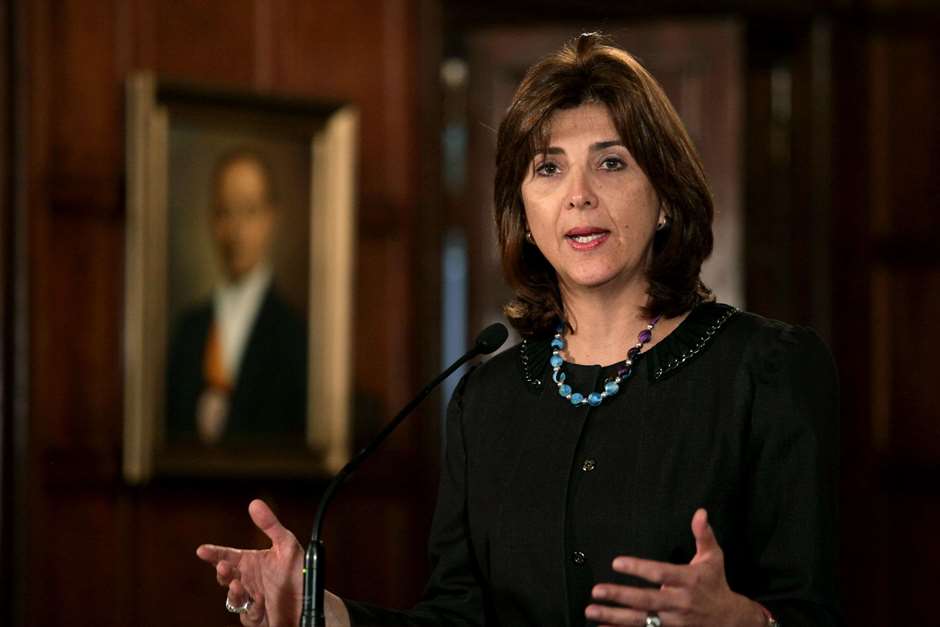 Colombia will not deport illegal Cuban migrants who are in transit in the country and that request this to Mexico, because that way “a permanent flow” of citizens of the island to the United States would be created, reported Foreign Minister Maria Angela Holguin.

“If we deport them to Mexico we will create a permanent flow because they (the migrants) will enter to Colombia and at the end of the day after pressures they will end up in Mexico, just one step away from thw US, we do not want that the country becomes that,” Holguin said at a news conference.

The minister added that Colombia is not “acceding to their request of sending them to Mexico and if there are deportations, these will be directly to Cuba or Ecuador,” the latter country where they stop over on their way to Colombia.

She further explained that in the last week Colombia has deported 70 Cubans who were illegally in the country.