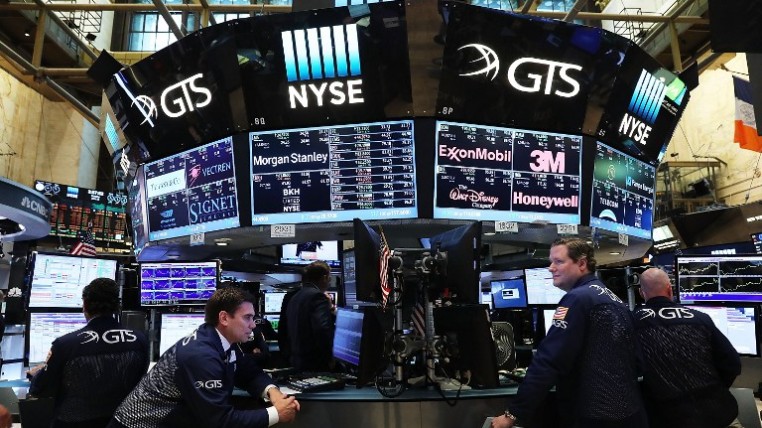 The president of Ecuador Rafael Correa said today that the exit of the United Kingdom from the European Union (EU) would “delay the ratification process” of the trade agreement between the Andean country and European institutions, which currently is in progress.

In his opinion, the negotiations would not be affected, but “in practice” this could affect them “because the priorities of the European Union, the European Commission will be others,” as they will have to tackle “all the challenges posed by the separation” of the United Kingdom, he said during a meeting with journalists in the Province of Guayas (southwest of the country).

Guillaume Long: ‘We have to be very careful that the denomination civil society does not serve as a disguise’