Father’s Day was celebrated amid the mobilizations of the indigenous sector in Quito and in various locations in Ecuador, especially in the central highlands. 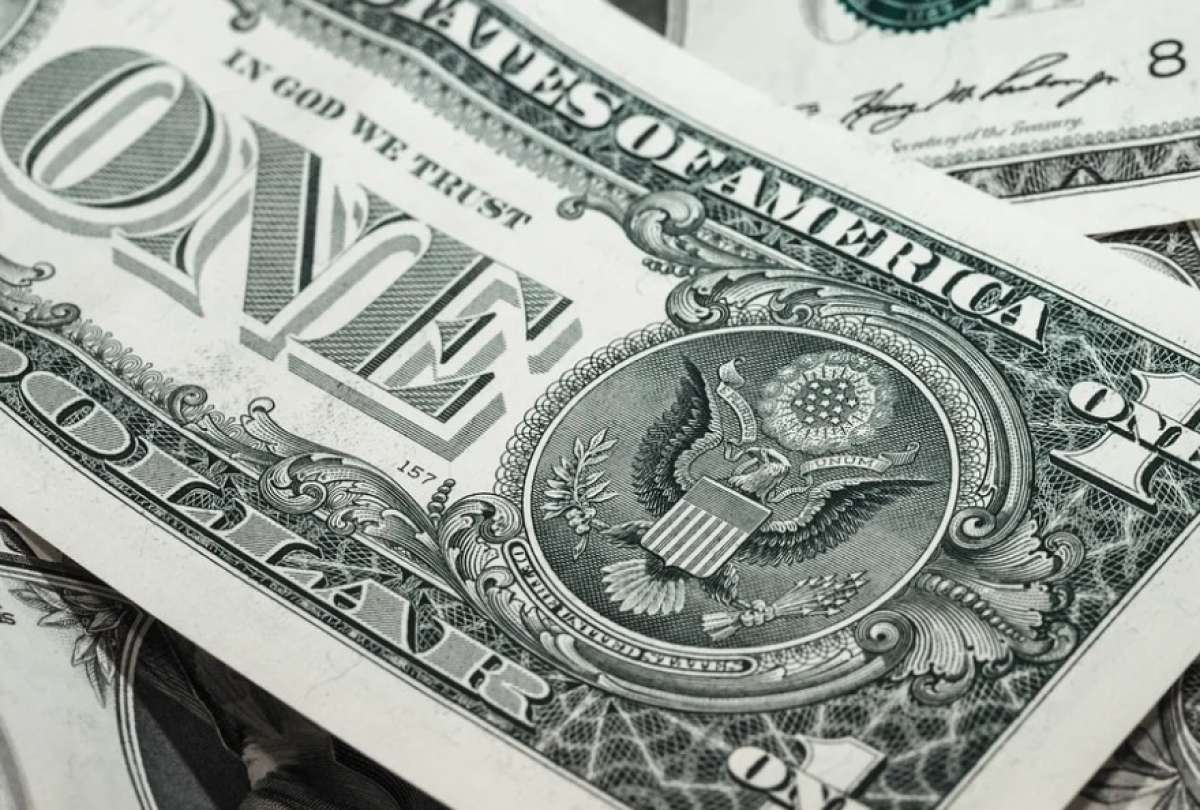 Commercial premises did not have the flow of clients in what was expected to be the best weekend of the month.

According to Juan Rivadeneria, executive director of the Quito Chamber of Commerce, by not having the traditional Father’s Day sales, businesses stop receiving between 40% and 50% of their income for the month of June.

Data from the National Federation of the Chamber of Tourism indicate that this sector experienced an economic impact because 80% of the reservations agreed for last weekend were canceled by users.

Meanwhile, the mobilizations of the indigenous people have already reached their eighth day and they await a response from the Government to the ten demands they made, among which the request for a reduction and freezing of the cost of gasoline stands out.

Desperation in prisons is a ‘ticking time bomb’