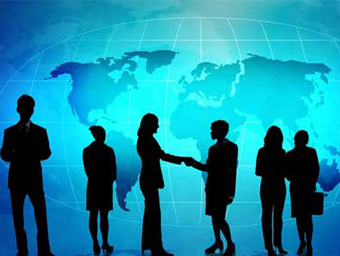 Last September, business confidence picked up, thus indicated by the monitoring carried out by the consulting firm Deloitte, which demonstrates that there was an increase of 1.5 points compared to the previous month, standing at 83.5 points of a possible 250, however, in relation to the same month of last year (91.3) presents a decrease of 7 points.

The report points out that one of the factors that have contributed to the growth, is that the price of oil has remained stable since mid-July with an average of $106.8 per barrel, registering an increase compared to the average of the months of May and June, which was $95,09.

It points out an increase in oil production that combined with oil prices influence the figures of national exports.

However, according to the document, one of the factors that concerns employers is public spending in the budget.

The report indicates that in July this year, the National Assembly approved a budget of $32 366,82 million, 24% more than the previous year.