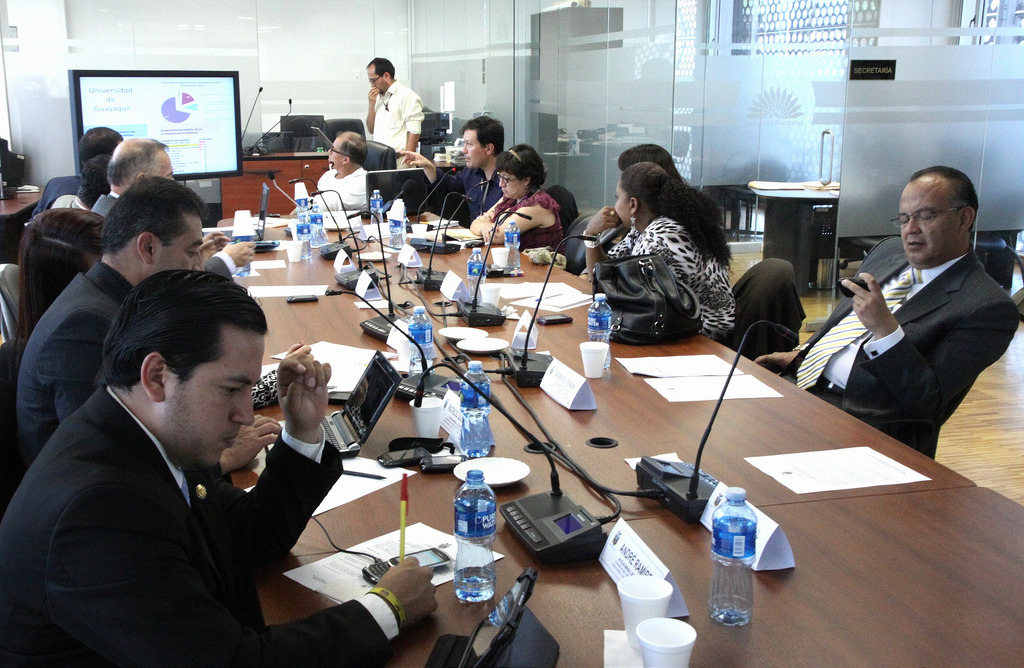 Yesterday, the Economic Regime Commission of the National Assembly, unanimously, approved the second discussion about the Project of Tax Incentives Law.

With changes on the original text, four addenda focused the debate.

First, reducing the term from three to one year for the return (which could even be in cash) of a part of the advance tax income of the taxpayers who declare losses in a fiscal year, was approved.

Second, a consensus for the copayment to the IESS was reached; that is to say, that this will asume the deductible of those affiliated that have also hired a private insurance, as long as they receive medical attention after being derived from the units of the Social Security.

Third, the project included the possibility of exempting the payment of capital and dividends arising from the repatriation of capital, exclusively, when they enter for productive activities. The investment should be “at least two years.”

The fourth point of the general agreement was the interpretation of the Land Code to allow explicitly that farmers and ranchers are exempted from the payment of municipal license.